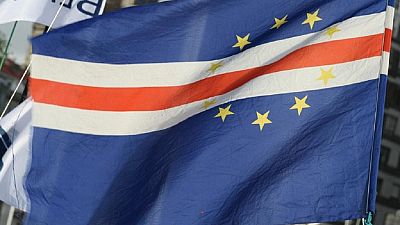 Cape Verde have officially confirmed Felisberto Cardoso as their new coach as they announced their squad for the 2017 Africa Cup of Nations qualifiers against Morocco later this month, BBC reports.

It further reports that Cardoso – better known as ‘Beto’ – had been named acting coach in January after the departure of the Portuguese Rui Aguas in a spat over unpaid wages.

Beto’s permanent appointment was confirmed at a news conference in Praia, where Jimmy Barros and Bassano were named the team’s new assistants.

Cap Verde are currently top in Africa, in the latest FIFA rankings.

Beto had been assistant to former Portugal international Rui Aguas, who took Cape Verde to the last Nations Cup finals in Equatorial Guinea where they were eliminated after the opening group phase despite not losing a match.

The island archipelago, one of the smallest countries on the continent, took over as the top ranked African team in the latest FIFA rankings with Beto telling reporters he understood the “increased responsibility” on the team.