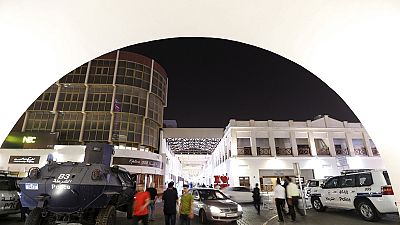 Noureddine Taboubi and Abdelkrim Jrad were prevented from entering the country because of a row over the Lebanese group, Hezbollah.

Spokesperson for the UGTT, Sami Tahri said the were going to the Bahraini trade union congress on March 5.

Tahri told Mosaic FM, the two were banned because of the UGTT ‘s rejection of the classification of Hezbollah as a terrorist organisation.

He described the ban as “undemocratic” and “contrary to international law’ adding that “there are always countries which are against any free and independent positions.”

The UGTT said the Saudi-led move by the [P]GCC against Hezbollah was part of “an offensive by foreign and other regional forces to divide the Arab world and destroy its forces.”

Hezbollah has denounced the designation and described the [P]GCC member states as “reckless and hostile.”

Head of the Tunisian Order of Lawyers has called on all forces in Tunisia and in the Arab world to exert pressure on governments to reconsider their decision. 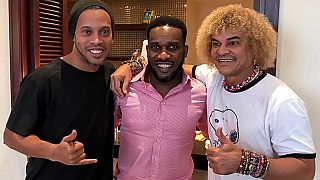 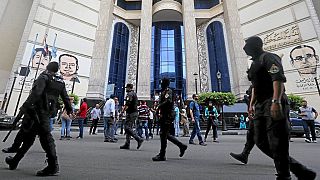 Egypt and Bahrain reaffirm ties with security top of the agenda

Egypt and Bahrain reaffirm ties with security top of the agenda