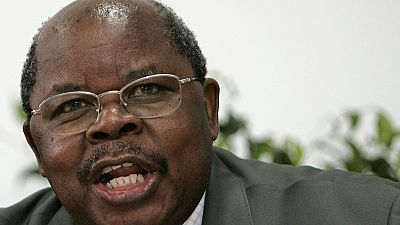 Former Tanzanian President, Benjamin Mkapa; has been appointed by the East African Community (EAC) as facilitator of peace talks between rival factions in volatile Burundi.

The announcement was made during the 17th Ordinary Summit of EAC heads of state in Arusha, Tanzania on Wednesday.

The former leader is expected to discharge his duties under the leadership of President Yoweri Museveni of Uganda.

“This was suggested by fellow presidents so as to deliberately speed up the end to the crisis in Burundi,” said President John Magufuli, the chairperson of the regional organisation.

Mkapa was instrumental in brokering a peace deal in Kenya, when it was engrossed in a post election violence in 2007.

An African Union high delegation was recently sent to Burundi in an effort to facilitate talks between President Pierre Nkurunziza and the opposition.