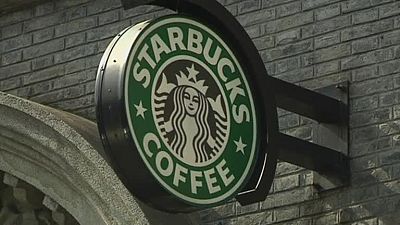 Coffee lovers across the globe could see the price of their favourite cup of premium coffee rise because the supply of speciality beans is struggling to keep up with demand.

According to London-based Allegra Strategies, food and drink market analysts, the market also showed stronger growth in 2015 compared with 2014.

In Asia, the market also showed solid growth, with the total number of outlets estimated at over 14,300 stores in 2015.

Experts say the industry badly needs investment and a new strategy, but that they’ve added, could take years.

The situation leaves Africa with little option than to push for improved systems and financial injection in running its coffee trade. Ethiopia, the largest-producing Coffee country in Africa may have to react to the situation.