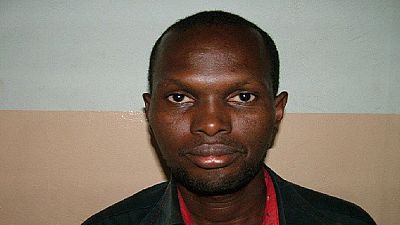 Guinea’s government says a journalist was shot and killed during clashes between rival factions of the West African nation’s main opposition party.

El Hadj Mohamed Diallo, a reporter for local news website Guinee 7, was shot in the chest during the clashes, at the headquarters of the Union of Democratic Forces of Guinea (UFDG) in the capital Conakry.

“He was shot at point-blank range. I’m here next to the body at the morgue right now,” said Ibrahima Sory Traoré, publishing director of Guinee7.com.

It was not immediately clear who killed Diallo, though some witnesses said the shot was fired by a UFDG member involved in the clashes.

Following the incident, the government issued a statement saying that it was opening an investigation for involuntary homicide.

The violence began after Mamadou Oury Bah, an opposition figure who returned from exile in France last month, tried to enter a meeting of the Union of Democratic Forces of Guinea.