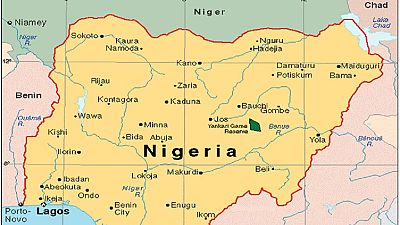 An Islamic cleric has been sentenced to death for insulting Prophet Muhammad by a Sharia law court in Kano, Nigeria.

“The Court has found Abdul Nyass guilty of blasphemy against the Prophet, which is liable to death penalty, in application of the sharia, the Koranic law, viable in the state of Kano,” said Lamido Abba Soron-Dinki, the prosecutor.

The verdict ends a nine months secret trial of the cleric and 13 others who were arrested May last year, in Kano during a religious function in the city for blasphemy.

The Sufi preacher, from Sunni Islam who are the majority among Nigerian Muslims, was accused of having issued statement considered to have mocked the prophet during a religious ceremony. His remarks had then led to violence in the metropolis of the Northern Nigeria. His house was then burnt down in response to the aggravating statement.

Last year in June, an upper Sharia court Rjiya Lemu had sentenced the cleric’s accomplices which included a woman and eight others to death. The Sharia court in Kano through the Registrar, released a statement signed by Alhaji Nasiru stating that eight people were found guilty in accordance with section 110 and 302 of the penal code.