**On Monday (Jan. 09), a Kenyan court allowed the police to hold five suspects over the death of activist Edwin Chiloba.
**

The suspects include a freelance photographer, who was reportedly a lover of the 25-year-old and is accused of killing him.

They appeared in court in the Rift Valley town of Eldoret but did not enter pleas. Senior principal magistrate Richard Odenyo ordered them to return to court on January 31.

The case has drawn condemnation from rights campaigners. Felix Kasanda seen here is a LGBTQ activist and friend of late Chiloba.

Police said they had impounded the car believed to have carried the metal trunk the body was found in, last week, but "is yet to be subjected for forensic examination".

They also asked the court for more time to review the CCTV footage of a club where Chiloba -- also a model and fashion designer -- and the prime suspect had been seen partying before the violent murder. 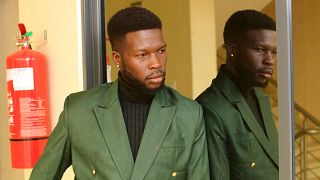 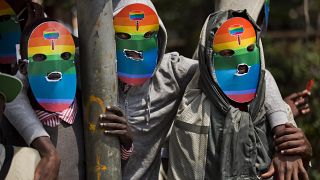