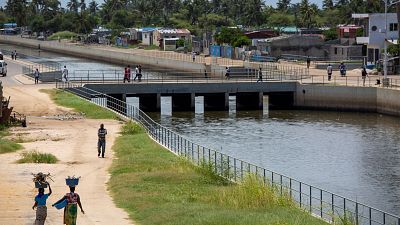 Authorities in Mozambique have issued a storm warning for the southern coastal province of Gaza.

The National Weather Institute has urged residents to take precautionary measures to reinforce their houses and to not venture outside.

According to the Institute, gusts of wind could reach up to 60 km per hour with heavy rains predicted.

Mozambique, considered one of the African countries most severely affected by climate change, is in the middle of its rainy and cyclonic season, which occurs between the months of October and April, with winds coming from the Indian Ocean and floods originating in the hydrographic basins of southern Africa.

In the 2020/2021 rainy season, the country was plagued by extreme weather events, most notably Storm Chalane and Cyclones Eloise and Guambe, in addition to other weeks of intense rain and flooding.

Last November, the National Institute for Disaster Risk Management and Reduction (INGD) said it expects at least 2.2 million people to be affected during the current rainy season. 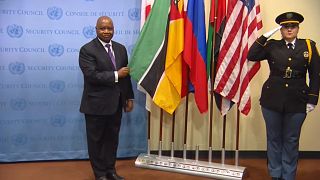