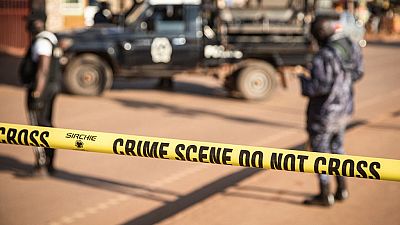 Zambian police have discovered the bodies of 27 suspected Ethiopian migrants "dead from hunger and exhaustion" in a northern district of the capital Lusaka.

The victims are "all men aged between 20 and 38," the police said in a statement on Sunday (December 11).

The bodies were taken to the morgue for identification and autopsy. An investigation has been opened.

The alert was given at dawn, around 04:00 GMT, by residents who discovered the bodies.

Once on the spot, the police found a person still alive and "panting" among the bodies thrown along a road. She was rushed to the hospital.

"All 27 probably died of starvation and exhaustion," police said.

Zambia is a transit point for East African migrants wishing to illegally travel to South Africa, the most industrialized African country that acts as a magnet for the poorest people on the rest of the continent.

In October, the remains of 30 suspected Ethiopian migrants were found in neighbouring Malawi. 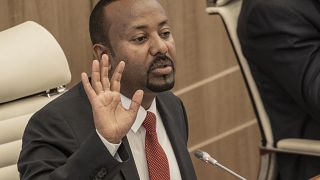