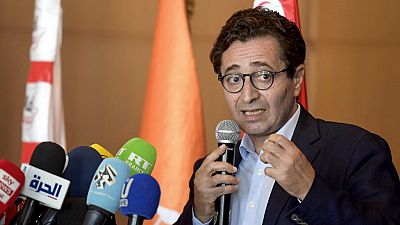 The leader of a Tunisian opposition party and prominent critic of President Kais Saied announced Wednesday he had been barred from leaving the country, without any prior notice.

"This morning at Tunis-Carthage airport, I was banned from leaving the Tunisian territory without having been previously notified of any judicial decision," wrote Fadhel Abdelkefi, an economist and former minister, on Twitter.

According to this party, "this illegal measure is further evidence of the tightening of political control and the accelerated drift of the regime of President Kais Saied to a dictatorship.

Afek Tounes also denounced a "repressive procedure that is part of the instrumentalization of state apparatus to repress the opposition and target political figures.

Contacted by AFP, the Ministry of the Interior said it was not aware of this case.

Several NGOs and political parties accuse President Saied, who has taken full powers since July 25, 2021, of repressing freedoms in Tunisia and of wanting to restore an authoritarian regime.

The power grab by President Saied, who also had the constitution amended this summer by referendum to reinstate an ultra-presidentialist regime, has shaken the young democracy in Tunisia, the country from which the Arab Spring revolts began in 2011. 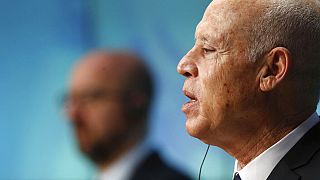 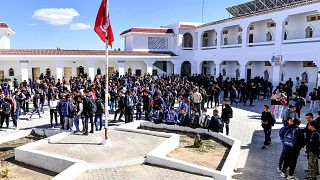 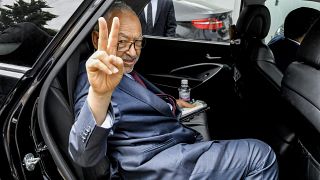