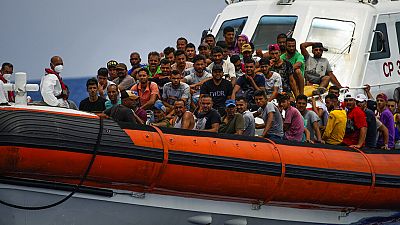 The death toll from a migrant shipwreck off Tunisia last week has risen to 12, Tunisia’s ministry of interior said on Monday.

A total of 37 migrants, all of Tunisian nationality, were involved in this attempt to illegally reach the Italian coast from the region of Sfax (central-east), according to a security official.

Their makeshift boat capsized during the night of 6 to 7 September off Mahdia, a coastal town in central-eastern Tunisia.

The six new bodies, recovered on Sunday according to the Ministry of Interior, are in addition to six others already found on Thursday.

Fourteen other migrants were rescued, according to authorities.

The Tunisian authorities have intercepted or rescued some 500 illegal migrants in several operations carried out in a few days, according to official figures.

Tunisia is going through a serious political and economic crisis and now has four million poor people out of a population of nearly 12 million.

In spring and summer, with the help of milder weather, attempts to emigrate illegally from Tunisia to Europe tend to increase. 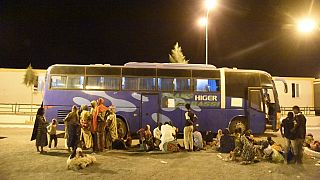 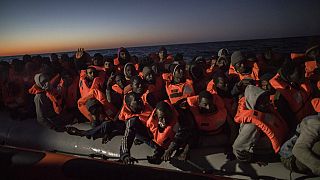