For many like this Kingnston resident, it was life as usual: "I think is unfortunate, she lived for a very long time which I guess it speaks volumes how the royal family is treated in the UK; but really, I don't really care about the queen dying."

Further east, in Barbados which left the Commonwealth realm in November, there was acknowledgment for the queen’s legacy which includes the monarchy’s brutal colonial past.

"She did encourage, promote and basically stand for a lot of hateful and bad, terrible things, Chareece Jones starts. However, she has been for so long and has been this symbol of power, and it has been this way for so long, so it feels very weird especially at our given times, we have experienced so much in the last few years."

The death of the Queen comes at a time when calls to cut ties with the monarchy are growing across the Caribbean. According to the Commonwealth of nations, the role of the governor-general in countries of still part of the realm, a de facto head of state carries out the ceremonial day-to-day duties on behalf of the monarch (ie. appointing ministers, ambassadors, and judges on the advice of a prime minister and giving Royal Assent to legislation).

Out of the 13 countries in the Caribbean, 7 are still part of the Commonwealth realm namely: Antigua and Barbuda, Bahamas, Grenada, Jamaica, Saint Lucia, Saint Kitts and Nevis, Saint Vincent and the Grenadines. And six of them have already expressed desire to choose their head of state. 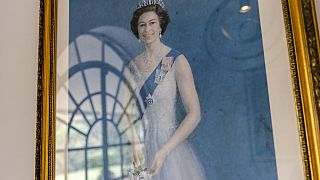 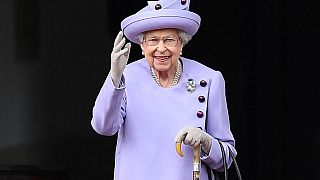