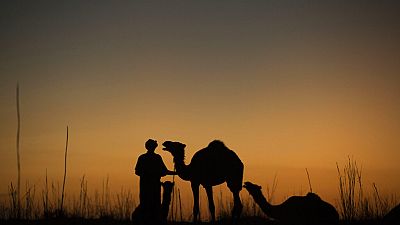 Nine people were killed Friday in clashes between farmers and herders 500 km south of Chad's capital N'Djamena, which has been plagued by deadly inter-communal conflicts, the region's governor told AFP on Monday.

The violence between communities is frequent in central and southern Chad, where many inhabitants are armed. They mainly pit nomadic Arab herders against sedentary indigenous farmers who accuse the former of ransacking their fields while grazing their animals.

"We do not yet know the reasons for the clashes between farmers and herders that took place on Friday near Mengalang," Abdelkerim Seid Bauche, governor of eastern Logone, told AFP, adding that "nine people were killed".

"The situation is now under control with the defence and security forces deployed on the scene," he said.

On 10 August, 13 people were killed in clashes between farmers and herders. The conflict started when a child stole a farmer's hoe.