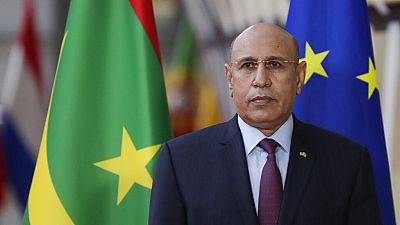 Mauritania's National Assembly passed a new law introducing national languages into primary education, but the text has been heavily criticized by the black Mauritanian community, which fears that Arabic will be imposed on them.

The law introduces for the first time science education courses in mother tongues at the primary level, while requiring the teaching of Arabic to non-Arabs and at least one national language to Arab speakers, according to official documents.

Mauritania's population is made up of Arab-Berber, Haratine (descendants of slaves of Arab-Berber masters, whose culture they share) and Black-Mauritanian communities, generally of sub-Saharan ethnicity (Fulani, Soninke, Wolof).

According to opposition MP Kadiata Malick Diallo, the new text is a "step forward in that children begin their learning in their mother tongue."

At the heart of the conflict is Article 65 of the new law. It states that "Arabic is to be taught to all children whose mother tongue is not Arabic as a language of communication and as a language of instruction." Black activists from the Organization for the Officialization of National Languages (Olan) haved called out the article which, in their view, "enshrines the linguistic injustice in the country".

Kadiata Malick Diallo suggested an amendment to Article 65 to remove the ambiguity decried by non-Arabs in the text of the law, but her initiative was rejected.

The Organization for the Officialization of National Languages (Olan) said in a statement Tuesday, that two people demonstrating against the new maw were arrested and five injured Monday night during a sit-in in front of Parliament before the adoption of the text.

The sit-in was organized by Olan, organization made up of Black Mauritanian activists, who denounced "the repression" against its activists. The group believes that "Mauritania deprives sections of its population of a fundamental right of cultural expression" with this law. 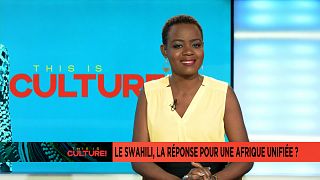 Swahili, Africa's answer to a unified continent? [This is Culture]

Swahili, Africa's answer to a unified continent? [This is Culture]