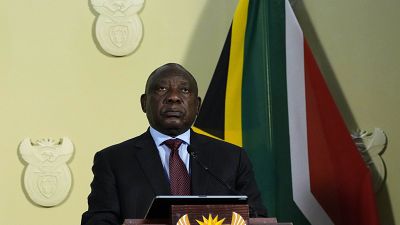 South African President Cyril Ramaphosa responded to questions from the anti-corruption watchdog over alleged criminal wrongdoing related to a break-in at his game farm, the ombudsman said on Friday. This comes after the head of state failed to answer questions on time granted by the public protector (PPSA),  prompting the watchdog to say it would invoke its subpoena powers.

The Public Protector is a constitutionally mandated anti-graft office, which is investigating whether Ramaphosa hadd the Executive Ethics Code.

Speaking to eNCA channel, the spokesperson from the South African presidency - Vincent Magwenya- said "the President [was] fully cooperating with the investigation [...] our hope is that these investigations are wrapped up as quickly as possible so that we can get this issue out of the way."

The country's top anti-corruption official opened a case into the affair in June. Allegations of kidnapping and corruption were levelled against Cyril Ramaphosa by the country’s former spy chief, Arthur Fraser. 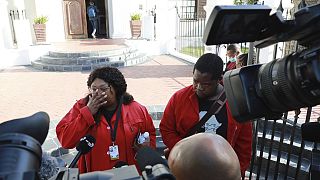 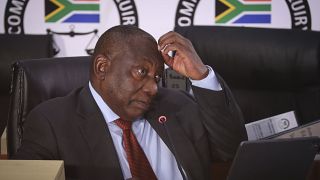