The government of Rwanda has halted the organization of the national event to select Miss Rwanda following several allegations of misconduct and abuse towards the contestants.

The country’s Minister of Youths and Culture Rose Mary Mbabazi said that the Rwanda Inspiration Backup which is the official body that organizes this event has been barred from going ahead with the preparations.

She further revealed that her ministry in conjunction with the Rwanda Culture Heritage Academy will consider looking for a new organizer for the events.

The suspension comes at a time when Dieudonne Ishimwe, who is the Chief Executive of Rwanda Inspiration Backup is undergoing investigations over the sexual abuse of several contestants.

Ishimwe was arrested last month by the police and is now facing charges in court.

He is facing three charges including rape, soliciting sexual favors as well as sexual harassment. 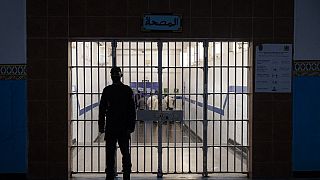 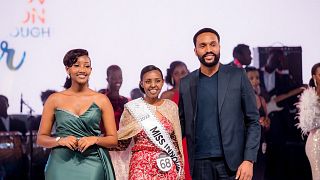 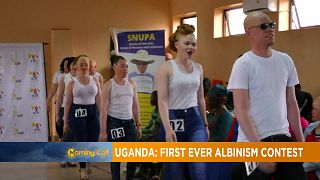 Beauty pageant for Albinos hold in Uganda [The Morning Call]

Beauty pageant for Albinos hold in Uganda [The Morning Call]