Nigeria: calls to be barred for telephone lines not complying with SIM registration policy 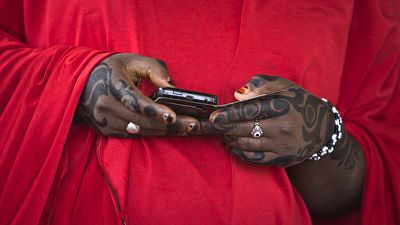 Nigeria residents who have not yet linked their SIM to a National Identity Number (NIN) are no longer able to make calls. It is a result of the implementation of the policy that took effect on April, 4. The government hopes to fight more efficiently criminal groups using unregistered SIM cards.

If over 125 Million SIMs have had their NINs submitted for immediate linkage, verification and authentication, millions of Nigerian SIM holders have yet to comply with the law. Citing "impacts on government’s strategic planning, particularly in the areas of security and socio-economic projections", Nigerian minister of Communications announced on Monday all callers that have not complied with the NIN-SIM will be barred from receiving outgoing calls.

The National Identification Number (NIN) consists of 11 numbers randomly chosen and assigned to an individual at the completion of enrolment into the National identity database. The government asked residents to couple their NIN to their subscriber Identification Module (SIM) for security purposes. For years now, Nigeria has been urging telecom companies to check the identity of their subscribers amid fears that unregistered SIM cards were being used by criminal gangs and insurgents.

In 2016, Africa’s largest mobile operator, MTN had been fined $3.9 billion in Nigeria, its biggest market by sales, for failing to disconnect users of unregistered SIM cards.

"Subscribers of such lines are hereby advised to link their SIMs to their NINs before the Telcos can lift the restriction on their lines," the minister said in the statement. Affected individuals will need to register for their NINs at designated centers in order to link the NINs to their SIMs through the channels provided by NIMC and the Telcos, including the NIMC mobile App.

The move had been delayed on multiple occasions after pleas from the Association of Licensed Telecoms Operators of Nigeria (ALTON), civil groups and other professional bodies. This comes at time when the country is faced with growing insecurity. 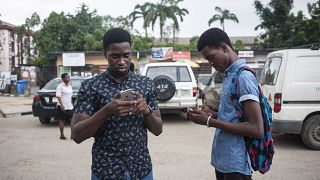 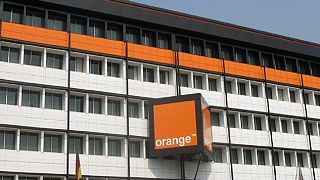 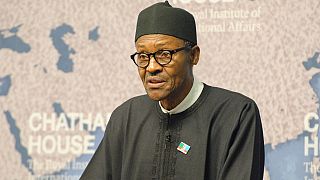