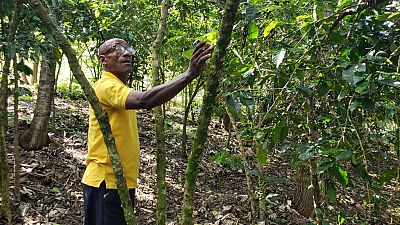 In Burundi, coffee accounts for nearly 40% of export resources, and supports 8 million people. However, the sector has experienced a steady decline and is less and less attractive to Burundians be them novices or experienced coffee producers.

If Burundi cannot compete on the same level as big African coffee producers like Kenya or Ethiopia, the country still secured a place among the Top 40 coffee producing countries in the world.

After the failure of the liberalization of the sector, the government took the decision in 2020 to re-engage in this sector. However it is still struggling to get back on track given the results of the 2021-2022 campaign. Production figures remain low, dropping from 34,000 to 6,000 tonnes for the 2021-2022 growing season.

In the field, several orchards are abandoned to their fate and coffee farmers choose more profitable food crops. A move, Mélance Hakizimana, a coffee farmer himself understands: "There are too many commission agents in the coffee sector. We coffee farmers would like to be in direct contact with coffee buyers. I know that there are many buyers on standby. I am in associations that want the money to reach the coffee farmers."

Several factors would be at the origin of this decline in activity, according to economist Adelard Akintore: "Is it the pricing that no longer interests the farmer to such an extent that they decide not to dedicate more means and time to coffee? Is it the aging of coffee orchards? Because they are growing old indeed but if the farmer found more profitability in this sector, why wouldn't he be commit to reviving his plantations.

It was during the 1993 crisis that coffee production began to fall. Years later the production of green coffee barely reaches 10, 000 tons. 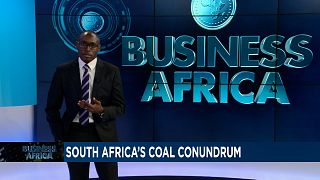 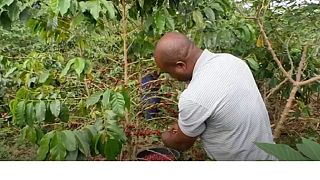