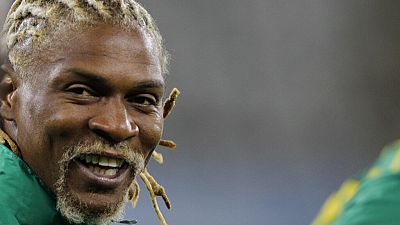 He may be new, with little coaching experience but charismatic. The former Cameroon captain, Rigobert Song has been given a chance to return to the World Cup with a tough playoff against Algeria in Douala on Friday.

The former defender has to his credit 137 caps and also knows all about the inner workings of the Indomitable Lions' den.

The whole country was in turmoil when the soccer icon was put into a coma by a stroke in October 2016.

The federation (Fecafoot) has taken the risk of changing everything a month before the playoffs against Algeria with a return to Blida Tuesday.

And call for the statue of the Commander. It was a bit like the way France had called on Michel Platini, a young retiree with no experience on the bench, to replace Henri Michel in 1988, after a 1-1 draw in Cyprus.

Song did not change everything about the Portuguese's work, he kept the same team with a few exceptions.

Rigo recalled Eric-Maxim Choupo-Moting, who no longer got on with the Portuguese coach, and still relies on the forward duo of Vincent Aboubakar and Karl Toko-Ekambi, who scored 13 goals between them during the tournament.

With the promise of the CAN-2021, such as attacking left-back Samuel Oum Gouet, and stalwarts such as Frank Anguissa and Michael Ngadeu, Cameroon will hope to take advantage of the disarray of Algeria, the defending champions who were eliminated in the first round of the CAN.

Within the governing bodies, opinions were divided on the Song case. Some were in favour of stability, others wanted to give a boost by installing the statue of the commander.

The president of the Republic Paul Biya decided and called the former captain. Song now forms a legendary duo with Samuel Eto'o, his striker, who has become the president of Fécafoot.

Cameroon is counting on their magical influence to beat Algeria and remain Africa's record holder for World Cup appearances. The Lions have seven, ahead of Nigeria (6), also engaged in the play-off against Ghana. 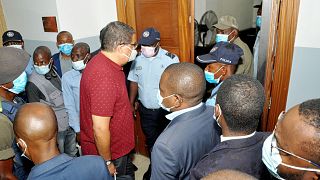 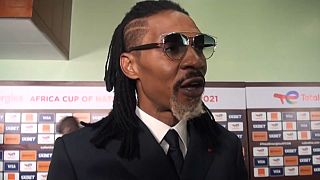 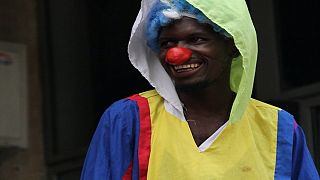