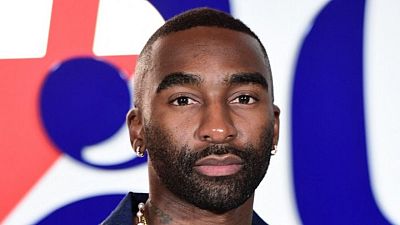 South African rapper, Riky Rick has died at the age of 34, his family confirmed this in an official statement on Wednesday.

"Son, husband, father, brother and uncle, Riky 'Ricky' Makhado (34) sadly passed away in the early hours of this morning (23rd February) in Johannesburg," the family said.

"Riky's nurturing and developing of young musical talent is well documented and will forever be remembered," the statement continues.

A few hours before his death, Riky tweeted: "I'll return a stronger man. This land is still my home."

I’ll return a stronger man. This land is still my home.

It is not clear the cause of death. However, according to sources, the singer allegedly hunged himself with a rope after suffering from severe depression.

In a 2020 interview, Riky said that he suffered from "chronic depression" and found himself on a "destructive path" after the death of his father.

The Makhado family have requested privacy during this period.

The Sama-nominated rapper rose to fame in 2015 following the release of his single Nafukwa in 2014. His debut studio album Family Values was certified platinum by RiSA.

On social media, several tributes keep pouring in for the rapper who was the founder and owner of the record label Cotton Club Records.

May God be with men who feel weak in a world that forces them to be strong.?♥️ #RickyRick #casspernyovest uncle vinny Tira #vinny pic.twitter.com/ofBdMRCKLk

He leaves behind his wife, two children, mother, and five siblings. 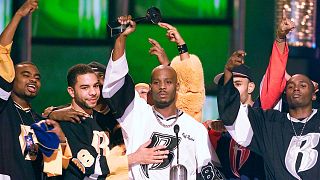