Denmark will partially suspend its development aid to Mali after the forced departure of its soldiers from the country, as well as to Burkina Faso due to the military coup, the Foreign Ministry said Friday.

The decision was made by Minister for Development Flemming Møller Mortensen.

"We are putting the whole plan on hold and making a clear review," he said last weekend in an interview with Jyllands-Posten.

"We will continue to support humanitarian and civil society projects, but the cooperation with the central ministries is being put on hold and is being rethought, together with the UN and the EU," he said.

At the end of January, the ruling junta in Mali suddenly demanded the departure of the hundred or so Danish soldiers who had just arrived in the country, judging that their presence had not been subject to the "consent" of Bamako.

Denouncing "a dirty political game" by the regime, Denmark announced their repatriation after two days of arm wrestling, but the whole future of the European anti-jihadist force Takuba is now in question.

As for Burkina, the Danish decision follows last month's coup, according to Copenhagen.

Mali is one of Denmark's priority countries for development aid, which spends more than 0.7% of its GDP on international aid, one of the highest shares in the world.

Between 2017 and 2022, some €122 million has been spent on the African country, including for decentralization and human rights, and many Danish and Scandinavian NGOs are active in Mali.

The minister did not say how much of this money was suspended. 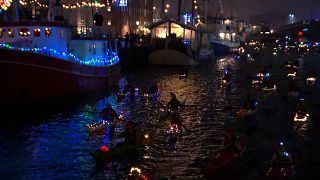 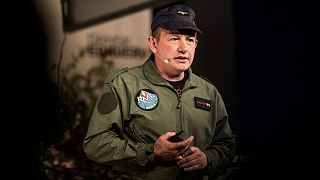 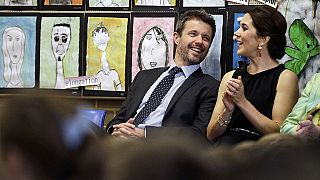