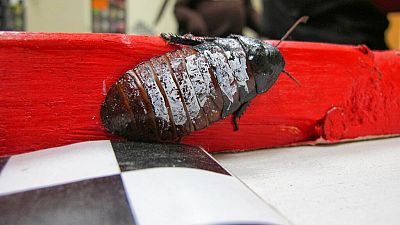 They may come across as dirty, ugly and nasty creatures that transfer germs from one source to another, but they are worth more than that. According to the World Bank, insects farming could be the answer to the continent's hunger, poverty, and ecological crisis.

Aside the economic benefits, insects are said to have some great nutritional value as it tackles undernourishment that affects one in five people in the continent.

Insect consumption has a long history in Africa, but insect farming is much more recent. Africa consumes about 25% of the 2,100 insect species recognized as edible worldwide.

Among thousands of edible insect species, approximately 18 have been identified as suitable for farming and upscaled production for animal feed or direct consumption by humans.

One of such insects is cockroaches. The trend in this type of farming is gradually increasing across Africa.

Reports cited online indicate that People have eaten insects and hydroponic crops for hundreds of years. But farming them is new.

In Tanzania, Daniel Rwehura is a pioneer in cockroach breeding. The six-legged insects are gold in the eyes of the young man. He sells each kilo for 5 euros.

According to him this type of farming comes very cheap and can be done anywhere. His main market is poultry and fish farmers but sometimes also get individuals who buy for consumption.

For him, the market is even growing wider as research institutions buy for their research.

According to the world bank, insect farming could produce enough meals to meet up to 14% of the crude protein needed to rear all the pigs, goats, fish and poultry in Africa.

This business seems to be growing quite popular in Tanzania with another farmer Lusius Kawogo claiming to have made a fortune from this. he even gets enquiries from people outside Tanzania seeking to buy from him.

Both farmers say cockroaches require no food other than scraps at your local waste disposal facility making it easy for farming.

Estimates show that the market for insects as food and animal feed will be worth up to US$8 billion by 2030, a 24% compound annual growth rate (CAGR) over the decade. • Africans are willing to farm insects.

A study of Ugandan fish farmers shows that over 90% were willing to use insects for feed, but fewer than half ever had.

In Africa, insect farming institutions and regulatory frameworks are still in their early stages. 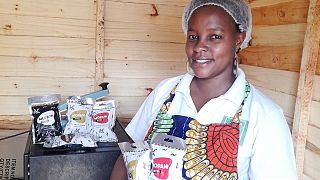 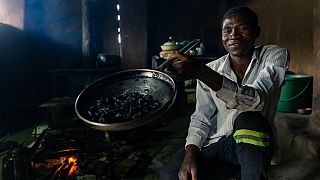 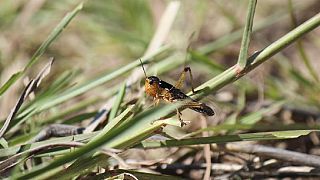