The gas project was worth more than 15 billion $ but the gas-rich Cabo Delgado province has been battered by a jihadist insurgency since 2017. The violence has so far killed at least 2,600 and displaced nearly 700,000 people.

Total Energies planned to start the production on site in 2024 but it was postponed until 2026. Patrick Pouyanné was hopeful for a return of security that would enable "firms and residents" to head back to the Cabo Delgado province.

Mozambique doesn’t produce oil and therefore relies on imports. However, the country is one of the largest holder of gas reserves in Africa. 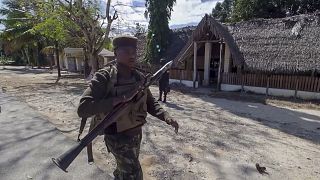 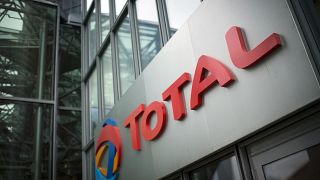