The National Union of Doctors announced the extension of the strike that started last week.

The union gave an ultimatum of 30 days to the government despite on going discussions.

According to the union, only seriously ill patients will continue to receive treatment in emergency wards with only 50% of permanent staff present.

According to official numbers there 5.200 medical professionals working in the country.

The pandemic placed further pressure on the already strained medical system. Angola has recorded 65 400 infections and a around 1 700 deaths. 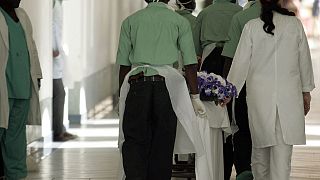 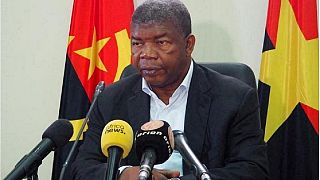