Dutch brewing giant Heineken will buy a majority stake in brewers in South Africa and Namibia, companies said on Monday, creating a booze behemoth in a region currently dominated by rival Anheuser-Busch InBev.

Distell CEO Richard Rushton sees the deal as having "the potential to leverage the strength of Heineken's global footprint with our leading brands to create a formidable, diverse beverage company for Africa".

In 2016, AB InBev took over South African Breweries as part of a blockbuster SABMiller buyout, and enjoys an estimated 80 percent of the beer market by volume in South Africa. 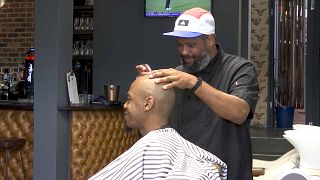