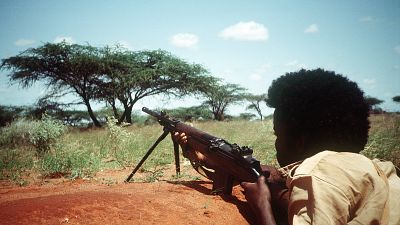 They termed the execution of Amanuel Wondimu Kebede as a lack of accountability for security force abuses in Ethiopia.

In a statement, the HRW revealed, “On May 11, 2021, government forces apprehended and beat Amanuel in Dembi Dollo, a town in the Kellem Wellega zone of western Oromia. A video posted on social media by the town’s administration shows security forces taunting a bloodied Amanuel with a handgun tied around his neck. He was executed in public that day.”

“In the ensuing weeks, the authorities intimidated and arbitrarily arrested other Dembi Dollo residents, including Amanuel’s family members,” the statement continued.

Witnesses said that at about 8 a.m. on May 11, Oromia regional special forces, known as Liyu Hail, arrested Amanuel near his home in Dembi Dollo’s Kebele 07 neighborhood.

Media accounts said that local authorities alleged that Amanuel had shot and injured a contractor, Gemechu Mengesha, in the town. Relatives said that Amanuel was 17-years-old and was still in school.

Residents in Dembi Dollo were surprised that the authorities apprehended Amanuel, and described him as a grade 10 student, who worked at a church and had always lived in the Kebele 07 neighborhood.

Two residents saw the Oromia special forces beating, punching, and kicking Amanuel. “They were using all means to beat him, with their boots, hands, with the stick and butt of the gun,” one witness said. “He was even beaten on his head. He fell to the ground. It was very shocking to see.”

Residents later saw Amanuel trying to escape in the Kebele 05 neighborhood, but the soldiers shot him in the leg.

A second video that Human Rights Watch reviewed shows Amanuel being paraded down a street, visibly limping on his right side, and surrounded by security forces, including Oromia special forces and local police.

Amanuel is forced to repeat: “I am a member of Abba Torbee [an armed group in Oromia and with unclear links to the OLA]. Don’t do what I did. Learn from me.” 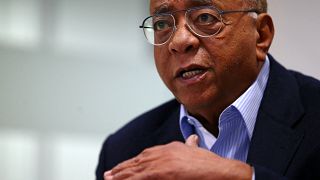 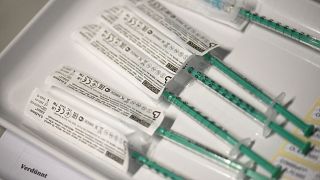