Producers of fishmeals and fish oil for European and Asian industries are depriving West Africans of a significant part of their diet and contributing to the plundering of fishery resources, Greenpeace said in a report published Tuesday.

The production of fishmeal and fish oil in this region of the continent has increased from 13,000 tonnes in 2010 to 170,000 tonnes in 2019, according to Greenpeace, which has been sounding the alarm for several years.

Greenpeace noted that, according to the UN Food and Agriculture Organisation (FAO), the main species used for fishmeal and oil production, especially the sardines are being"overexploited".

The report reveals how more than half a million tonnes of small pelagic fish are extracted every year along the coast of West Africa and converted into feed for aqua- and agriculture farming, dietary supplements, cosmetics and pet food products outside the African continent.

The governments of Mauritania, Senegal and The Gambia have so far failed to properly manage their common small pelagic fish resource, as well as to take the appropriate measures to ensure the right to food and livelihood for their impacted communities according to the report. 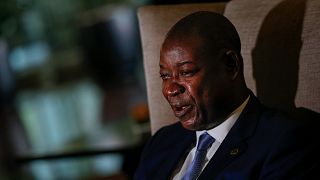 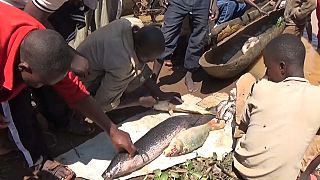 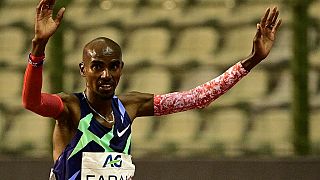