Ethiopia's general election has been postponed again and given a new date for the 21st of June, the electoral commission announced on Thursday.

The second most populous country in Africa was initially due to vote in August 2020, but the ballot, which designates national and regional elected officials - was postponed to June 5, 2021, due to the coronavirus epidemic.

On Saturday, the electoral commission announced a further delay to the vote due to logistical obstacles, without immediately setting a new date.

The vote is a crucial election for Prime Minister Abiy Ahmed, who in 2018 promised to organise the most democratic elections in Ethiopia.

The deputies elect the Prime Minister, who is the head of government, as well as the president, an essentially symbolic role.

But the prime minister is facing a series of crises. War has wreaked havoc in the northern Tigray region after the government launched a military intervention six months ago to dislodge the ruling regional TPLF party.

The conflict is still ongoing and has killed thousands, including civilians, and there are reports of widespread rape.

Although 36 million voters have been registered in Ethiopia, no one has been registered to vote in some areas affected by ethnic violence, including the most populous areas of the country, Oromia and Amhara.

Several opposition parties, including a party from the Oromia region, where Abiy is from, have announced that they will boycott the elections, claiming that their candidates have been arrested and their premises vandalised. 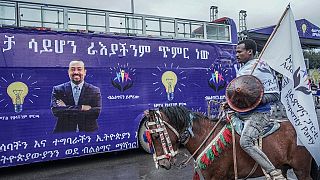 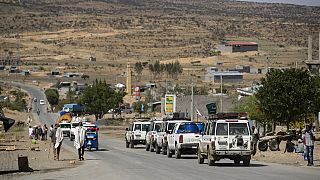 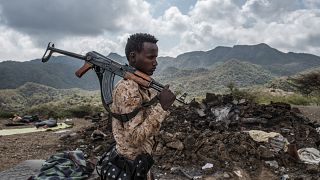