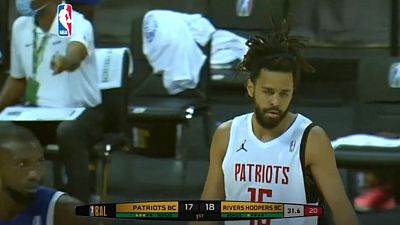 The inaugural Basketball Africa League (BAL) kicked off in Rwandan capital Kigali on Sunday, featuring 12 teams from across the continent.

The American rapper J. Cole made his professional basketball debut on Sunday (16 May), playing 17:51 of the Patriots 83-60 win over the Rivers Hoopers in the Basketball Africa League.

Cole, playing as a shooting guard, had three points off the bench to go with three rebounds, two assists and three turnovers.

The rapper with five platinum albums and an estimated fortune of more than $60 million has signed a deal with the team to play three to six games this season.

The 36-year-old arrived in Rwanda earlier in May to quarantine himself in order to be ready to play for the league.

According to the American press, the rapper at one point considered a professional basketball career when he was a member of Sanford High School in North Carolina.

The Basketball Africa League is a major competition supported by the most powerful basketball organization in the world, the American NBA. 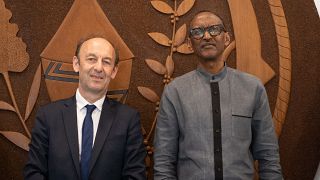 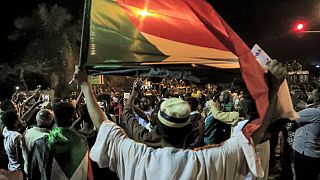