Erling Haaland sent Borussia Dortmund into the Champions League quarterfinals for the first time since 2017 with two goals in a heated 2-2 draw with Sevilla on Tuesday.

Haaland took his season tally to 10 goals for Dortmund to advance with a 5-4 win on aggregate. The Bundesliga team won the first leg of their last-16 tie 3-2 in Seville, where Haaland also scored two.

Meanwhile, Juventus and Cristiano Ronaldo crashed out of the Champions League round of 16 on away goals for the second successive year as the Bianconeri were eliminated by 10-man Porto on Tuesday.

Sérgio Oliveira scored in extra time to send Porto into the quarterfinals of Europe's premier club competition despite a thrilling 3-2 loss in Turin after Federico Chiesa's two goals had given Juventus hope.

Having thrown away winning positions in the recent past, Paris Saint-Germain will not sit on another comfortable lead when it hosts Barcelona in the Champions League on Wednesday.

Although PSG won the first leg 4-1 at Camp Nou, an early goal is the priority for the second leg of their round of 16 match.

PSG beat Barcelona 4-0 at home in 2017, at the same stage of the competition, then lost 6-1 away on a night of painful humiliation. 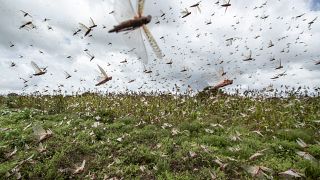 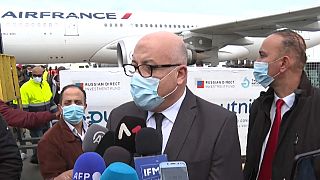