Guinean migrant Mamadou Yaya Bah, who was subject to an immediate expulsion order, will now be able to stay in France after the regional prefecture reversed its decision.

A month ago, his boss Patricia Hyvernat, the owner of the bakery where he works, went on hunger strike to demand her apprentice be granted legal status.

The strike prompted the French administration in Ain to overturn their decision.

"Yaya was the only person who asked us to come here for an apprenticeship because we are in the country because it's a job, you have to be extremely brave, we work a good part of the night," said Hyvernat.

"For him, it's not a problem, so yes, we are very happy. What's more, we are working to settle him here."

Bah has been an apprentice at the bakery and he was informed that he faced deportation to his homeland in West Africa.

Most migrants like him face a hurdle of complications over their status while in Europe, especially France. They are not allowed to work or even get trained since they are considered illegal immigrants.

Around 140,000 people were given refugee status, including 5,000 from Guinea, while 113,000 foreigners gained French nationality, according to figures from the French interior ministry. 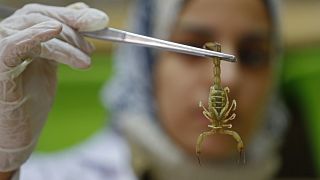 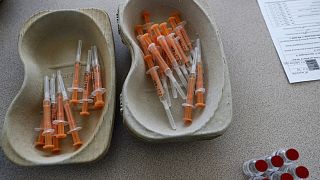