South African President Cyril Ramaphosa announced on Sunday that the country will move from coronavirus alert level three to one after a "dramatic decline" in infections.

"In the week that has just passed, the country recorded just under 10,000 new infections," he said in an address to the nation.

The president said the eased restrictions would see a more open atmosphere for business activities and that all energy must be placed on growing the economy.

But he stressed social distancing, avoiding crowds and mask wearing are still important and that failure to wear a mask would still result in arrest or being fined for failure to protect others from the disease.

Ramaphosa added that the country had secured a further 11 million vaccines from Johnson & Johnson — which is expected to provide 57-85% efficacy against mild to severe disease caused by the more contagious coronavirus strain present in the country.

A swift switch from the previously acquired one million doses of the AstraZeneca vaccine which provided only 22% protection against mild to moderate disease caused by the COVID-19 variant now dominant in South Africa.

As part of the rollout, over 67,000 frontline healthcare workers have been vaccinated over the last 10 days — with the number of vaccination sites available in the country expanding from 17 to 49.

South Africa is the country hardest hit by the pandemic in all of Africa, with more than 1.5 million confirmed cases and nearly 50,000 deaths. 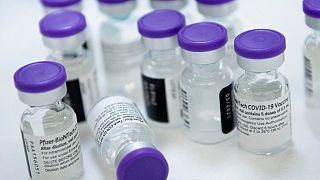 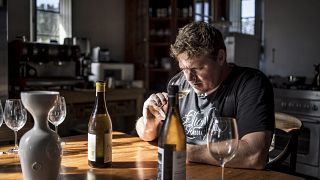 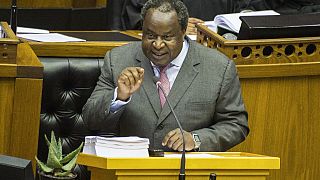