Pandemic-Relief Help is Finally on the Way

A sigh of relief from Congress on Sunday, after the US president backed down and signed the 900 billion dollar relief and spending bill to deliver long-sought cash to businesses and individuals and avert a government shutdown.

Millions of citizens had temporarily lost their unemployment benefits after Trump failed to sign the bill into law before the deadline.

Trump had earlier said that a $600 payment to most citizens was not enough — urging that it be raised to $2,000. But Republicans in Congress refused.

On Sunday the outgoing US president was seen heading to a Florida golf course while millions in the country struggling to make ends meet were worrying about their next benefit cheque.

President-elect Joe Biden described Trump's initial refusal to sign the bill as an "abdication of responsibility." And senior Republicans warned that he'd be remembered for inflicting chaos and misery on citizens.

Unemployment benefits will now be restored — and lawmakers will continue debating whether the relief checks should be increased. The Democratic-led House set to vote for larger checks later today but it's expected to be ignored by the Republican-held Senate where spending faces opposition. 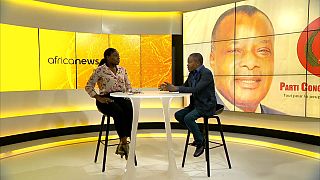 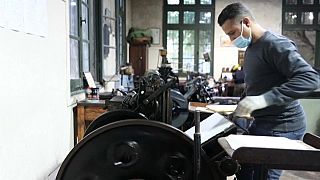