43 billion US dollars is the financial compensation being requested by Burundi - by way of the president of the Senate, Reverien Ndikuriyo, from former colonisers Germany and Belgium. Financial reparations together with a public apology as a way to atone for the list of crimes against their humanity. Amongst others, "forced labour, cruel, inhumane and degrading punishment" such as whipping and prison - inflicted on the population during the colonial period between 1896 and 1962.

The nation, now led by President Évariste Ndashyimiye, is also demanding that its stolen objects be returned their archives

In 2018, the Burundian Senate appointed a group of experts including historians and anthropologists to assess the impact of colonialism on its soil. Aloys Batungwanayo, a Burundian Historian and Researcher at the University of Lausanne briefly explains the nation’s position, "The continuity of the state requires that the leaders of the Kingdom of Belgium today recognise and ask forgiveness for the crimes committed in Burundi, and there must be a restitution of the archives."

Similar requests for reparations were already made in late July by the Burundian parliament at a "retreat" held in Gitega.

A centuries-old kingdom in the Great Lakes region, Burundi was a former German colony from 1890 before being placed under Belgian trusteeship after World War I until its independence from Rwanda in July 1962. 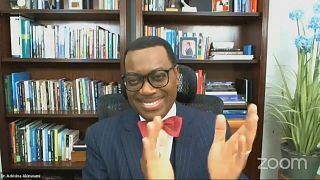 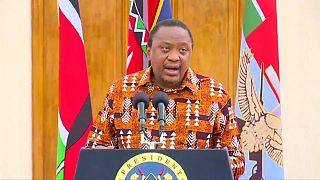