The International Crisis Group (ICG) say communal violence has caused the death of some 8,000 people and has displaced more than 200,000 civilians since 2011 in Nigeria.

According to Amnesty International, central and northwestern Nigerian states have been the scene of a "worrying escalation of attacks and kidnappings" since January where more than 1,100 villagers have been killed.

These attacks are often provoked by armed groups of cattle thieves or by settling of scores between herders or farmers for access to land. The incidents have been recurrent for several years

Residents of the states of Kaduna, Katsina, Niger, Plateau, Sokoto, Taraba and Zamfara, are reported living in constant fear of attacks and abductions,

Human rights Organizations have condemned the inability of the governments and security forces to take appropriate actions to secure the population.

In 2015, Muhammadu Buhari was elected on the commitment of eradicating the Boko Haram insurgency , however he is faced by the proliferation of violence since he came to power. 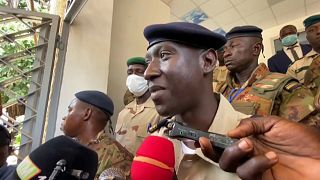 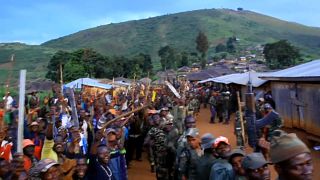 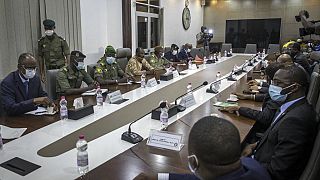