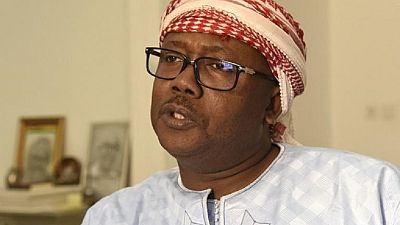 The President of Guinea-Bissau, Umaro Sissoco Embalo, announced a one-month extension of the state of emergency decreed at the end of March to combat the coronavirus, double the usual duration, adding that there would no longer be a curfew.

“The state of emergency has been extended but there will be no curfew,” President Embalo told reporters.

According to a presidential decree issued in the wake, the head of state believes that a period of 15 days, the duration so far of the six successive state of emergency measures taken, “is insufficient for an adequate and effective response” to the health situation.

The state of emergency has been extended but there will be no curfew.

According to the decree, the state of emergency, which expired on Thursday, is therefore extended “by 30 days” until 25 July.

The curfew, which Mr. Embalo announced its abolition, was in force from 20H00 to 06H00 in the morning.

In front of journalists, the president once again called for “barrier gestures” to stop the spread of the pandemic, while the country officially announced 1,556 cases of Covid-19, including 191 cured and 19 deaths.

Guinea-Bissau, a West African nation with a population of 1.8 million, lacks the health infrastructure to cope with a large-scale pandemic.