The Democratic Republic of Congo’s embattled chief of staff, Vital Kamerhe, was jailed 20 years with hard labour on charges of corruption.

State prosecution having accused Kamerhe of embezzling state funds through the award of contracts by mutual agreement to fictitious companies; had demanded 20 year jail term during the last hearing.He was jailed along with another collaborator, one Samith Jammal.

The court ruled that Kamerhe was guilty in $50 million corruption and embezzlement case. Aside the sentence he faces confiscation of some assets, financial penalties and 10 years disqualification from voting and or holding public office.

During hearings into the cases, court document cited the example of a company that received $47 million, which “disappeared” from the bank without being allocated to the construction of 3,000 prefabricated houses.

The document also cites another company that received “$10 million for the supply of drugs when the company is not in the pharmaceutical business and just owns a hardware store.”

The 61-year-old had throughout denied the accusations. Kamerhe was held in the central prison facility in the capital Kinshasa and his case was heard usually in the open defying COVID-19 restrictions.

His case was heard as part of a vast anti-corruption probe in Central Africa’s most populous nation. Authorities went on with the case despite the death of a high-profile judge sitting on the case. Whiles initial reports said he had died of heart attack, an independent autopsy confirmed that he died from physical violence.

Kamerhe was a key figure in Congolese politics, and was appointed Director of cabinet a day after President Tshisekedi’s inauguration in 2019. 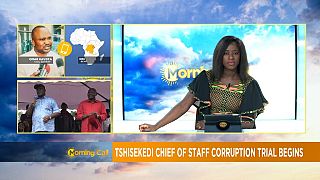 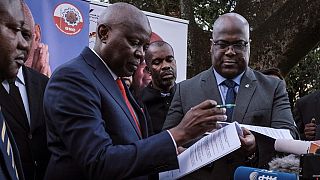 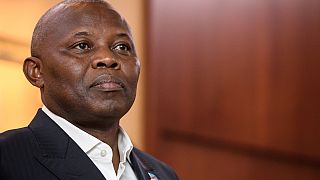