Charitable initiatives have been launched at the federal level of government in the United Arab Emirates, to support the population of 9.6 million people during the COVID-19 pandemic.

The country’s demographic, made up of more than 200 nationalities, has been quick to respond to programmes supplying food, hygiene products and electronic equipment to those in need at this time. 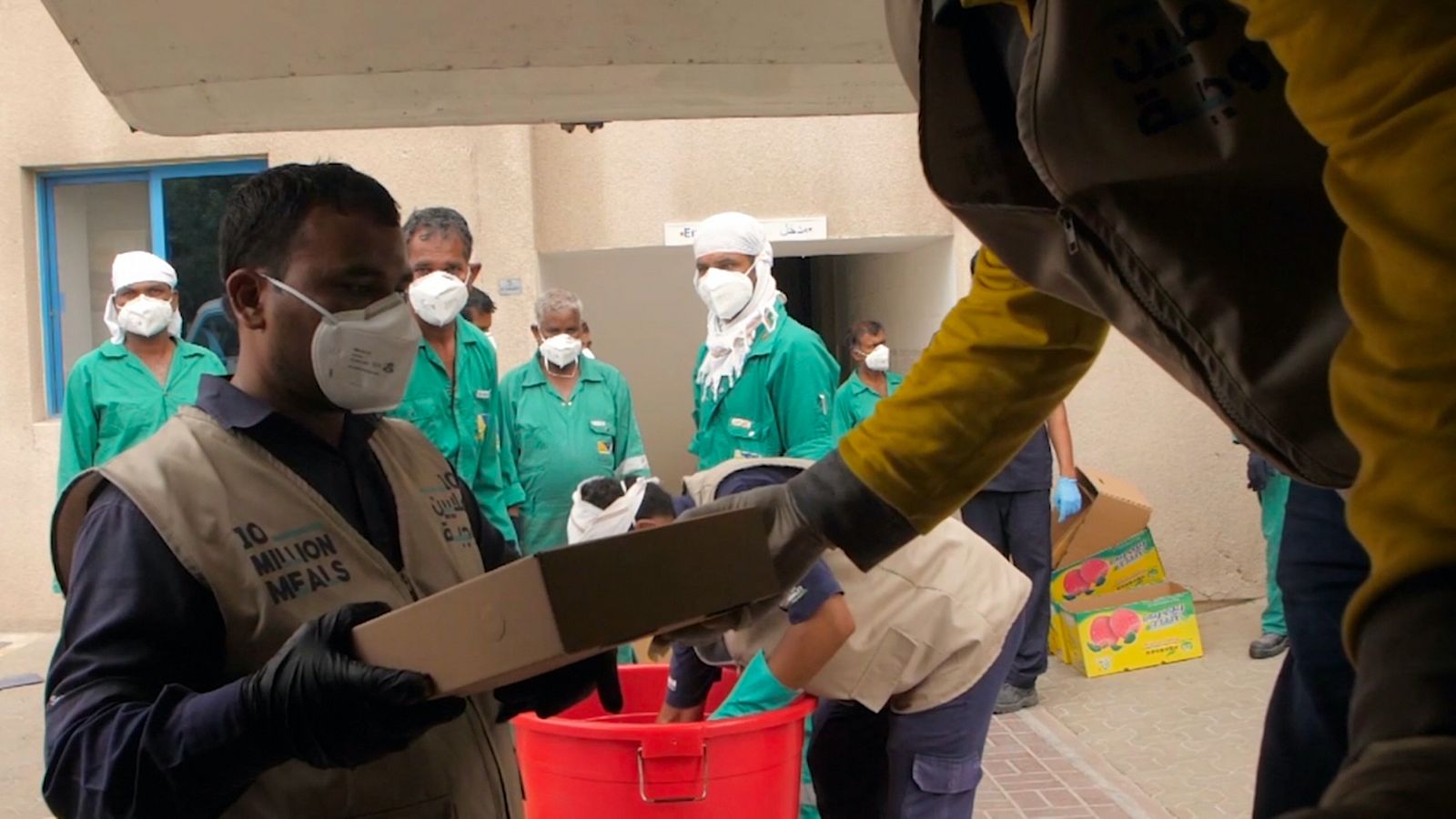 In the capital Abu Dhabi, volunteers.ae was launched as the first and largest nationwide platform of its kind.

Allowing residents who are keen to offer their time and expertise, to do so at the click of a button.

Its aim is to expand the country’s volunteer community, matching skilled individuals with opportunities provided by the public and private sector.

The UAE’s Minister of Community Development, Hessa bint Essa Buhumaid, said that given the exceptional circumstances, people had a national duty and moral responsibility to help those in need.

“While crises pass and challenges disappear, national loyalty remains forever, as part of our love for the homeland and our sense of belonging to humanity,” she told the UAE’s national news agency WAM. “Volunteerism and self-sacrifice are recorded in the annals of history for generations to come.”

To date, tens of thousands of people, including physicians, life coaches and psychotherapists, have provided their services both online and in the field.

Another resource the website offers is a ‘virtual majlis’ where international experts, from economists to authors, share their views on navigating the current crisis. 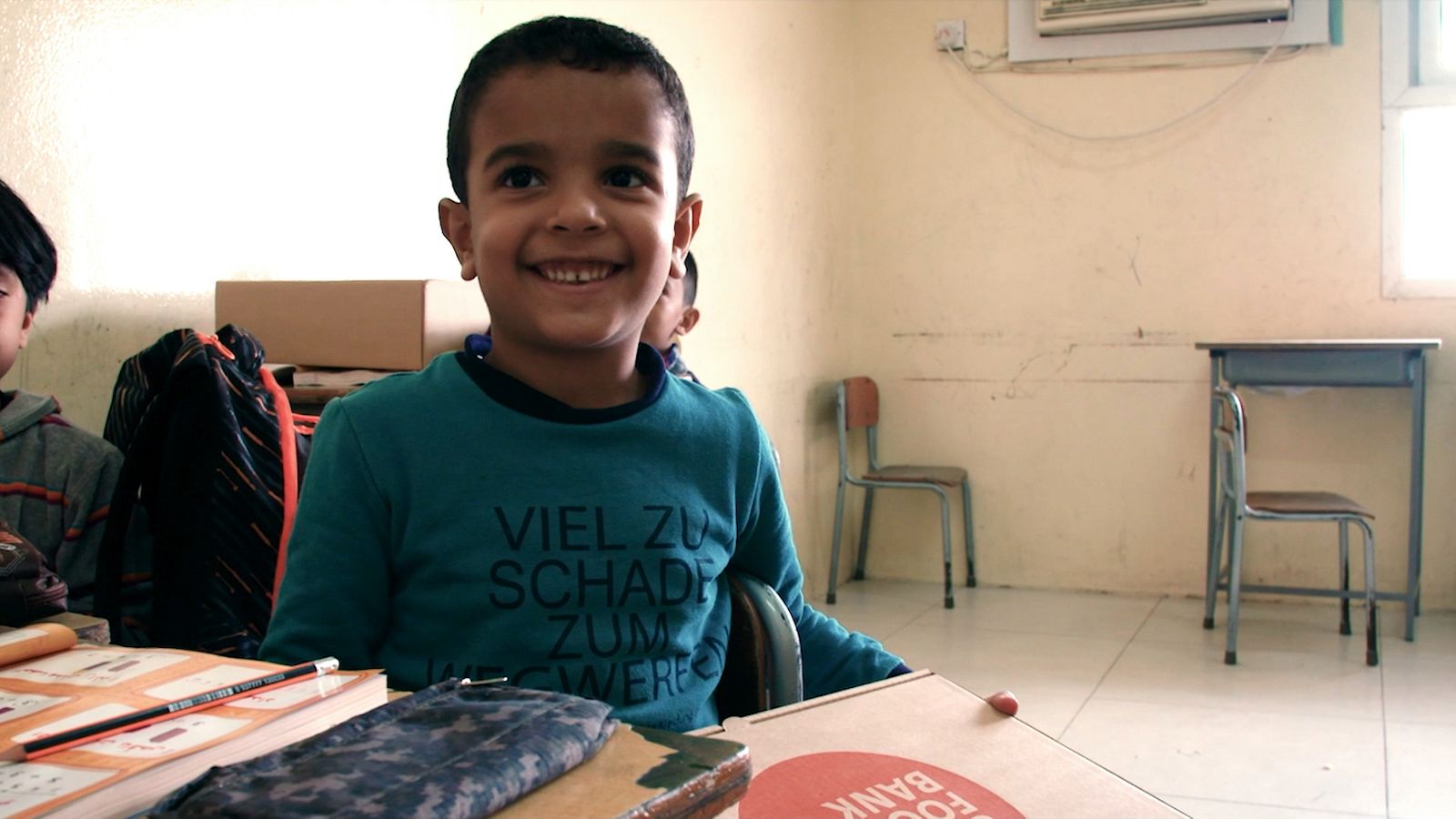 A child receives a food parcel

The ongoing project, which is running concurrently during the Holy Month of Ramadan, quickly surpassed its initial goal.

“We reached the ten million meals in a week, which was amazing,” MBRGI’s director, Sara Al Nuaimi told Inspire Middle East’s RebeccaMcLaughlin-Eastham. “We did not expect that, and it really shows you the kindness and generosity of people in the UAE.”

The initiative is in conjunction with another drive called the ‘World’s Tallest Donation Box’, in association with Dubai’s Burj Khalifa.

Financial donations will go towards food parcels for low-income individuals and those affected by the coronavirus pandemic.

Contributions from more than 100 nationalities living in the UAE, allowed the humanitarian project to also reach its initial goal within one week of launching.

“In addition to cash donations, we received a lot of in-kind donations,” says Al Nuaimi. “We’ve received a million bananas from one corporation, a million of apples from another. Even farm owners would donate dates and crops.” 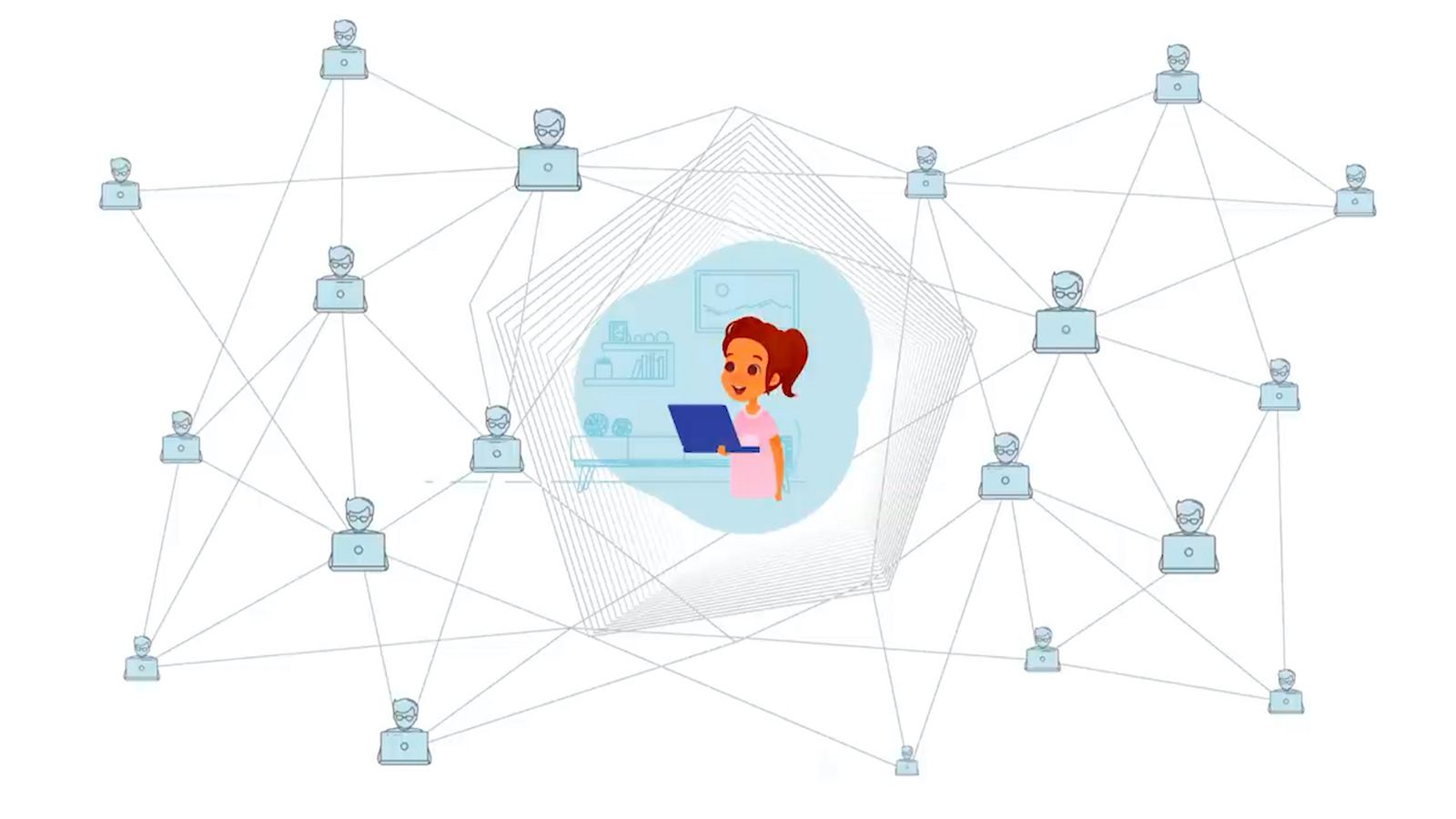 To ensure that children are not forgotten, and that parents don’t feel unsupported right now, the UAE’s Ministry of Education and the charity Dubai Cares have joined forces to launch #EducationUninterrupted.

Mindful of the fact that many low-income families may not have the necessary tools for distance learning, the initiative is distributing computers donated from UAE residents. 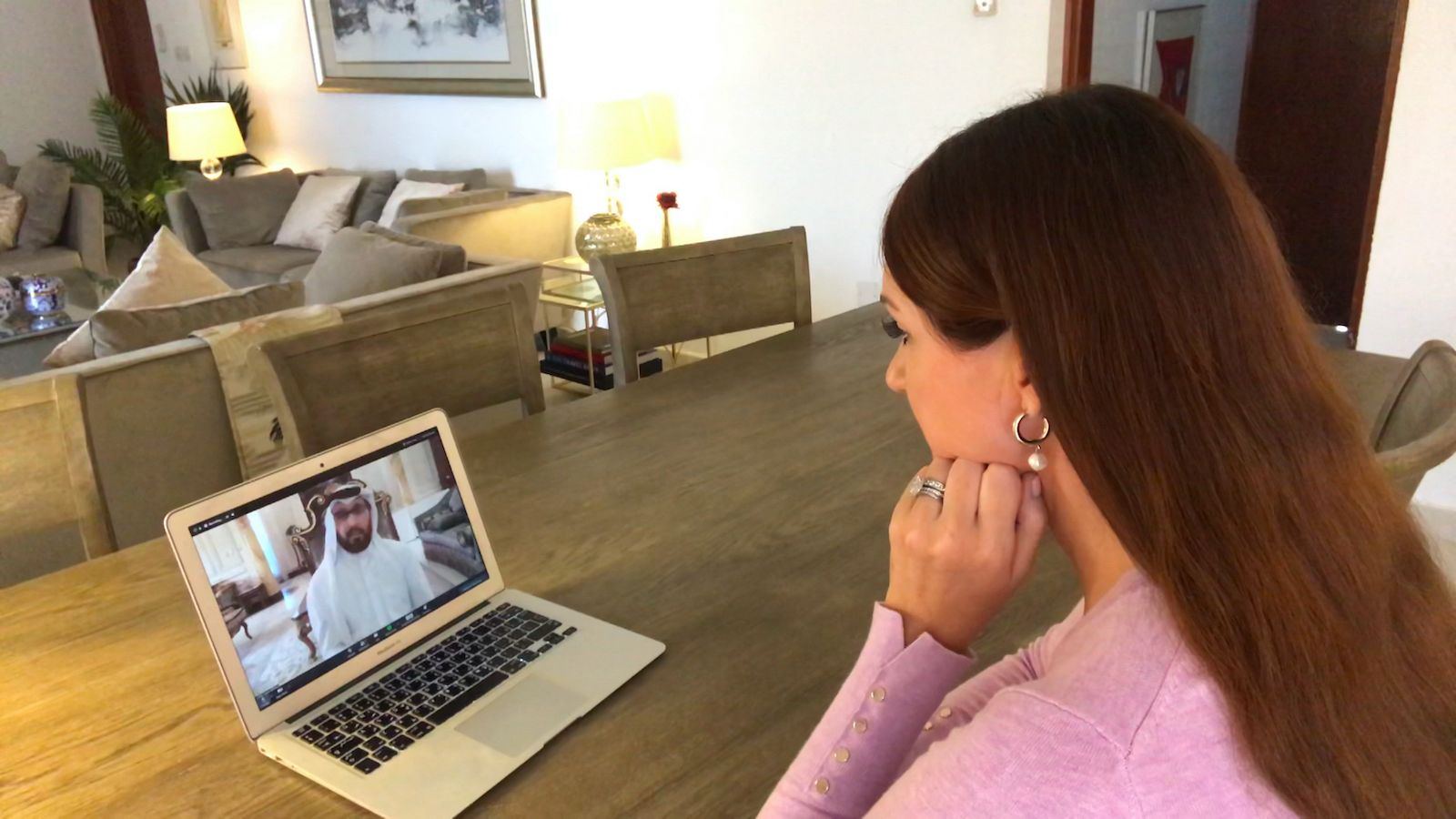 The programme is initially targeting 40,000 UAE students of all nationalities, across the seven emirates. Residents who want to participate in the scheme, says Al Gurg, can simply donate their old, or unused, laptops to the charity for redistribution.

“We’ve got a lot of community members involved, in solidarity for the campaign, and spreading the word that there are children who are not able to get their education because of these laptops,” the CEO added. “So, now the hype is on, hopefully more of the community members will be involved.”

DJ Jabu spins the decks from her Dubai home in a bid to unite her community.