Violent demonstrations broke out in Ivory Coast’s commercial capital, Abidjan, where residents in a district protested against the citing of a coronavirus facility.

The residents of Yopougon said the facility was being built in a crowded residential area. The facility was pulled down by the angry crowd in videos shared on social media.

Police fired tear gas to disperse the protesters. The health ministry, explained that the facility was only a testing center and not a treatment centre, as the residents had alleged. The facility’s construction has continued as of Monday April 7.

Ivory Coast has 323 cases with 41 recoveries and three deaths. The country is West Africa’s second most impacted country behind neighbouring Burkina Faso.

Abidjan is also at the heart of cases confirmed in the country. Government weeks back imposed a lockdown on the capital and a nationwide curfew. On Saturday, health officials urged people to wear masks to try to slow the spread of the virus. 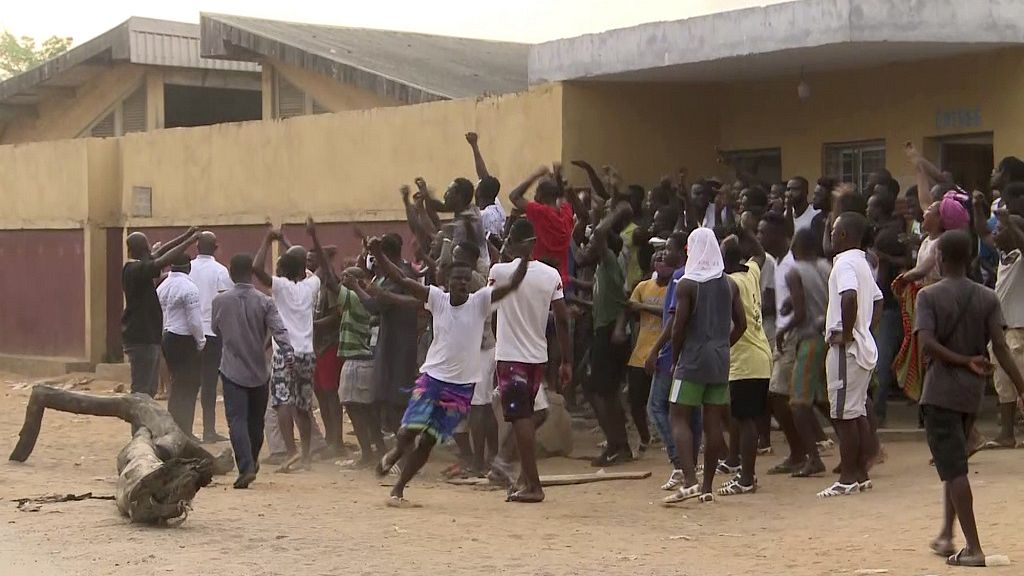 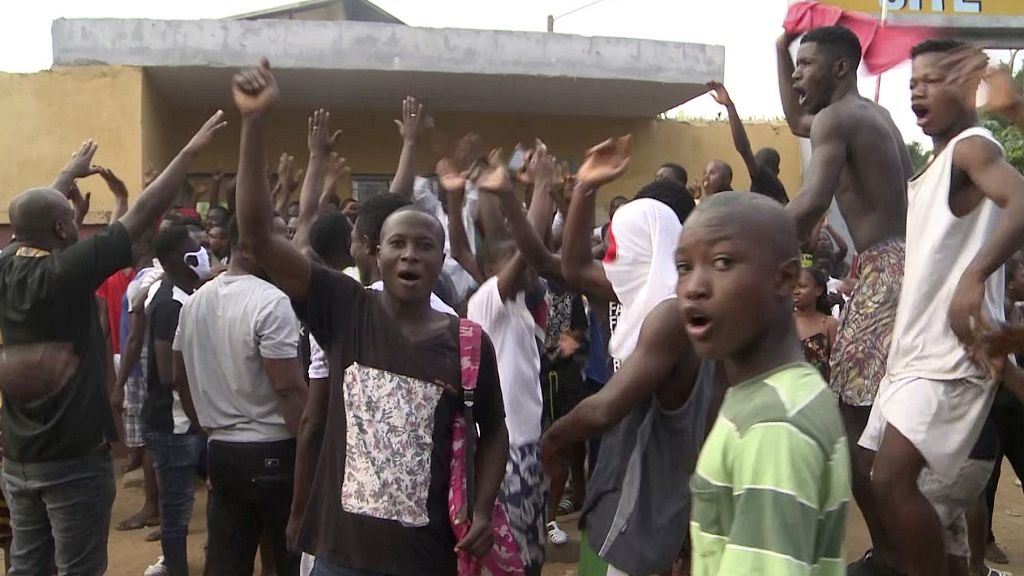 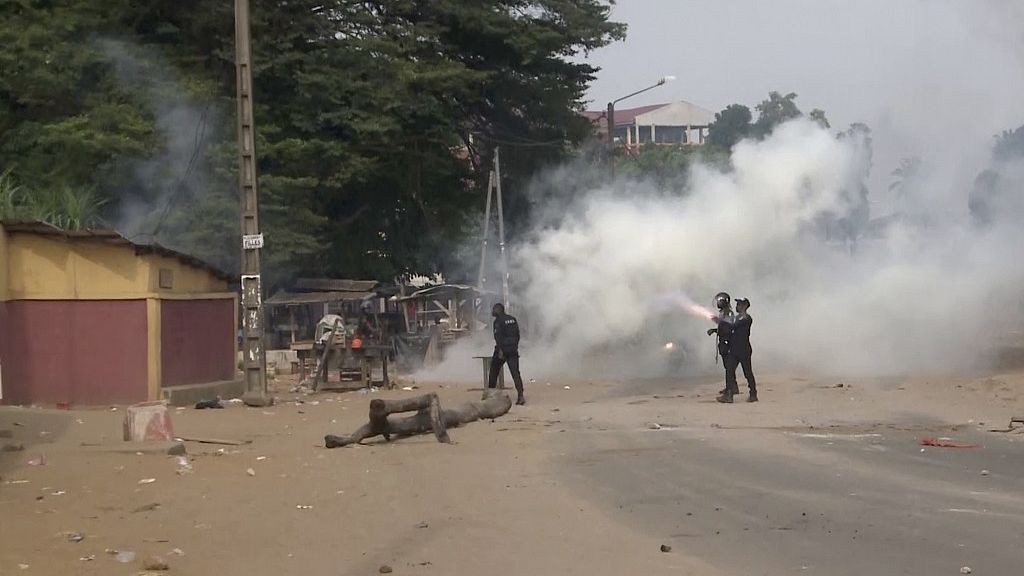 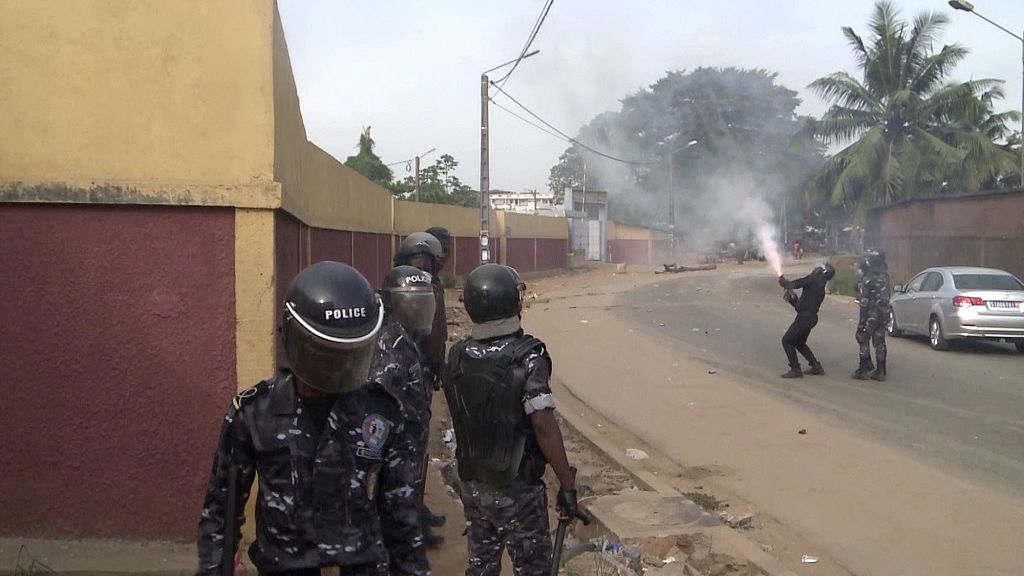 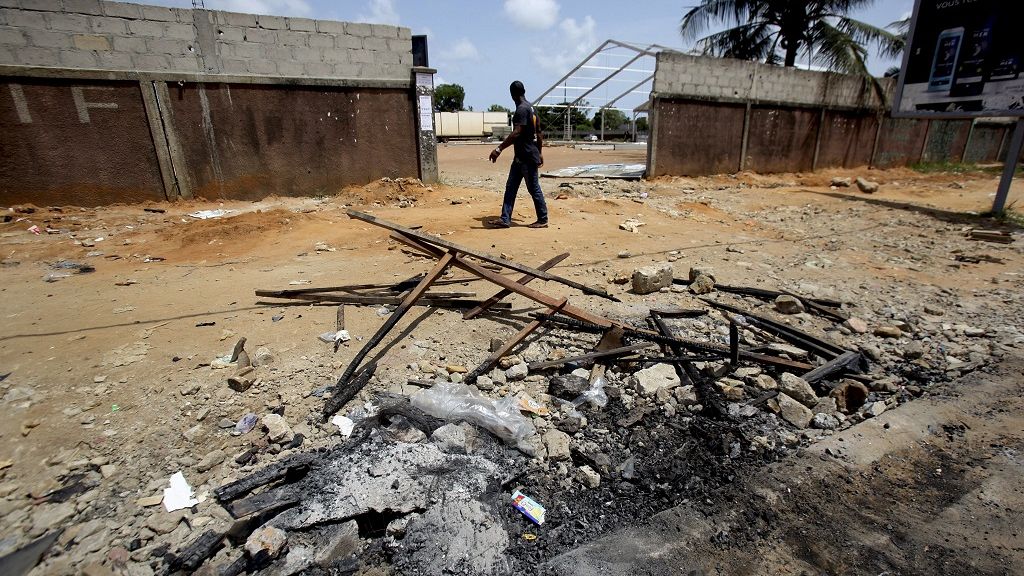 Attacks on the siting of health facilities is common in parts of Africa. The most recent case was in South Africa where residents of Limpopo Province protested against government picking a location to quarantine nationals evacuated from Wuhan, epicenter of the coronavirus.

Such attacks on health centers were also recorded during the Ebola outbreaks in West and Central Africa. In the DR Congo, people attacked health centers and workers, suspicious that they were bringing the disease to their communities, rather than offering crucial medical care.