The 9th edition of International Government Communication Forum brought together global communication experts to explore best practices in the field.

Key issues discussed at the event, which took place in Sharjah in the United Arab Emirates, included the impact of media in forming public opinion and how effective communication can benefit body and mind.

Speakers included the actress Priyanka Chopra, the futurist physicist Professor Michio Kaku and and the veteran journalist Michaelle Jean, who was the former Canadian Governor General. 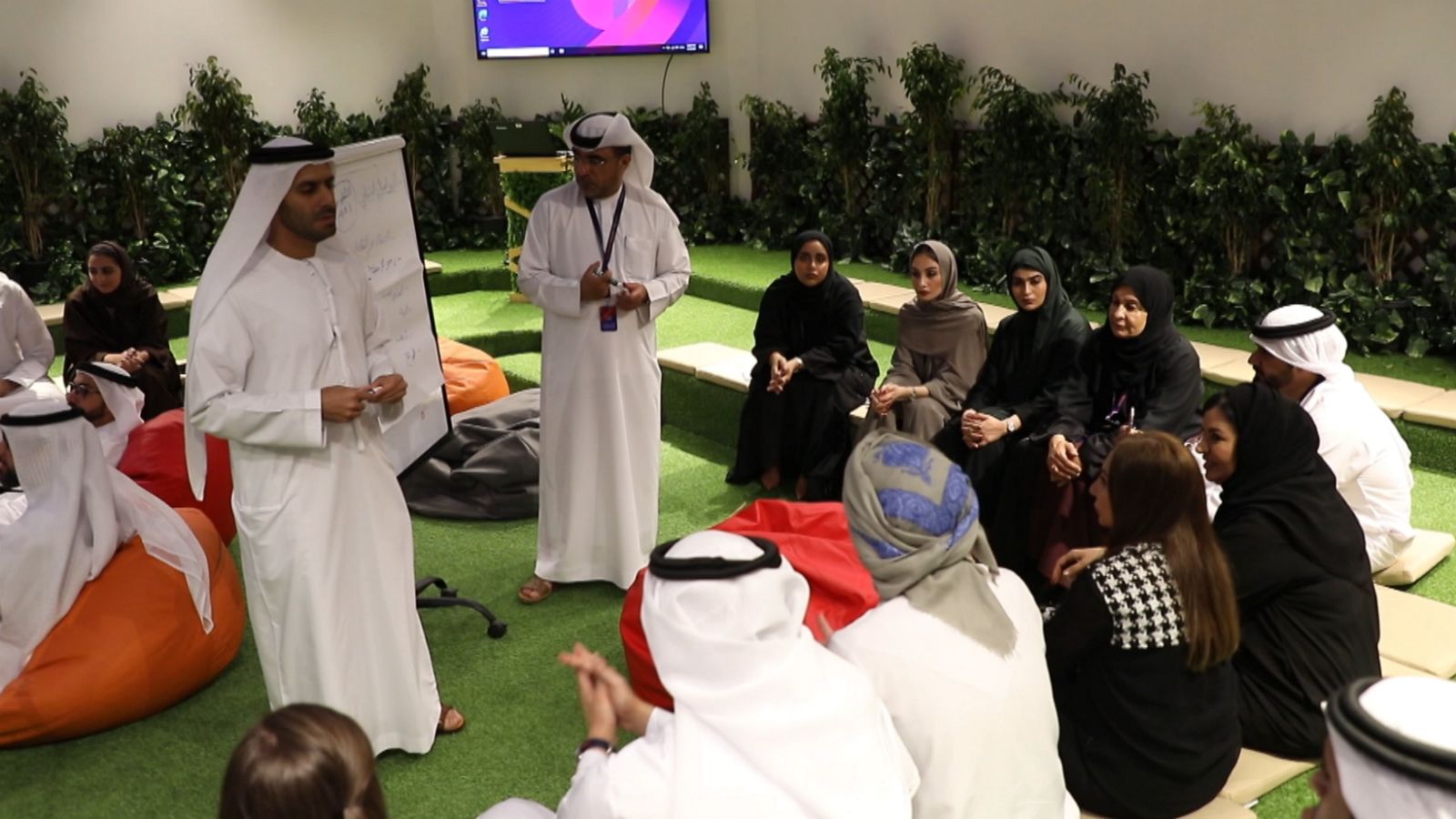 Having been sworn in as Governor General in 2005, Jean promoted the democracy, freedom and human rights of Canadians for five years, inspiring a generation of young men and women.

She defined communications, through the prism of the North American society in which she lives and works.

“Per se, it is about respect,” she said. “And to respect you have to listen, and by listening you have to include.” 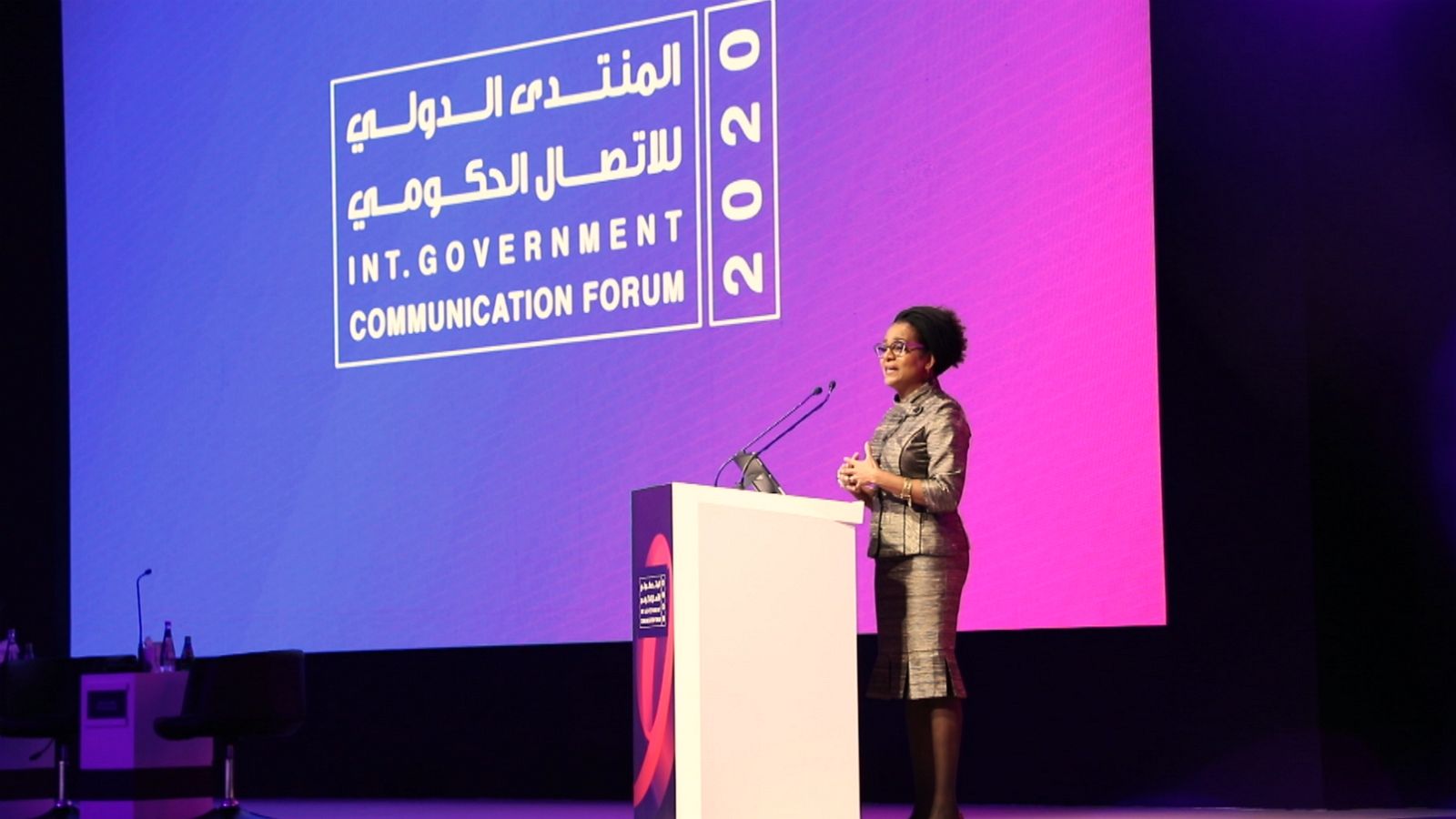 Whilst in office, Michaelle came face-to-face with a man who served as her inspiration, a newly-elected President Barack Obama. She says they shared a common view on strong communication and engagement with others. They also, Jean noted, shared the belief that they were making history in their respective roles.

“The first thing we said to each other was, ‘Who would have thought that the Commander in Chief of the United States and the Commander of Chief of Canada, myself, would both be of African descent – and in office at the same time?’” And something we shared profoundly was the importance of listening.”

Sharjah Media Council: How to communicate in a diverse society?

For almost five decades, Sharjah’s leadership has leveraged communication’s role as an engine of positive change and sustainability in society.

Its media council is spearheaded by His Royal Highness Sheikh Sultan bin Ahmed Al Qasimi, who in 2009 established and restructured Sharjah’s TV and radio operations. 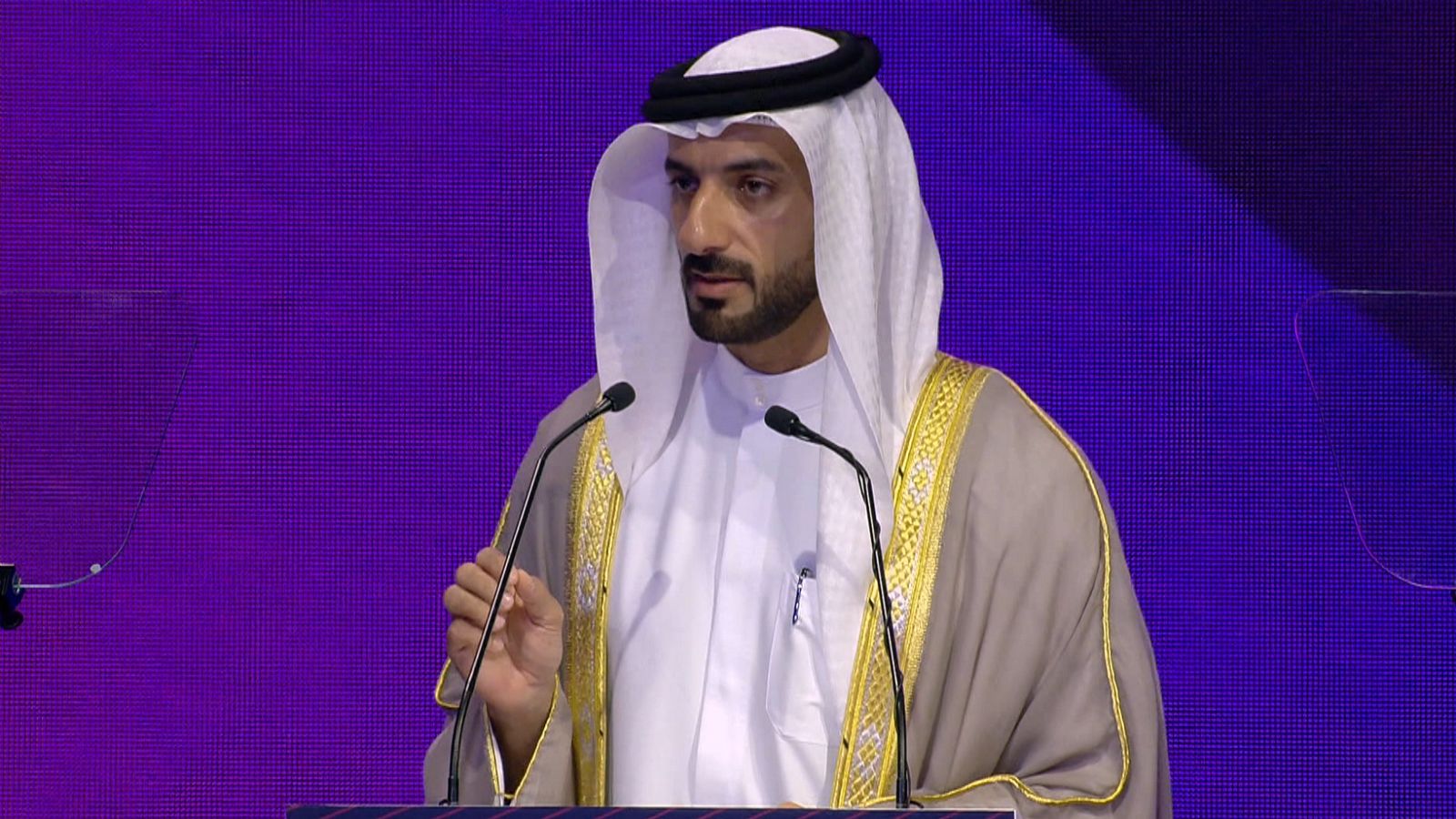 Sheikh Ahmed is also responsible for launching IGCF, which, amongst its pillars has strengthening public interactions with the government, adopting advanced digital education and boosting innovation in the media sector.

In a country comprised of more than 200 nationalities, Inspire Middle East’s anchor Rebecca McLaughlin-Eastham spoke to His Highness about how mass communication was best achieved in such a diverse and media-savvy society.

Rebecca: You say that, within this ‘new age’ of media, something of a communication revolution has taken place. Revolution would imply that change was somehow needed. So, what was the catalyst?

Sh. Sultan Al Qasimi: I’ve worked through a time when TV was the first thing you’d see, and the mobile phone was the second screen. Now, the mobile phone is the first screen that you see and the TV is the second screen. As government, as people working in the government, we need to be as fast as everyone else with technology. So, that’s a revolution.

Rebecca: If you had to sum it up, how would you describe the media scene here in Sharjah? And what steps should be taken to advance it further?

Sh. Sultan Al Qasimi: Sharjah used to be very closed. A lot of entities in Sharjah didn’t want to be open to government, to publicor the media. But now, we are showing them that it’s okay to be open. It’s okay to talk about your pros and cons. If you have a problem, if you say it, it’s better than someone else talking about it. And we are improving in Sharjah. We are taking this forward.

Rebecca: In the spirit of more transparency more openness, how do you view a freer press and more freedom of speech in the UAE?

Rebecca: To what degree do you believe that a governments, or state-run media entities, should be able to influence people’s behaviour and attitudes? To what degree should they be forming people’s opinions? 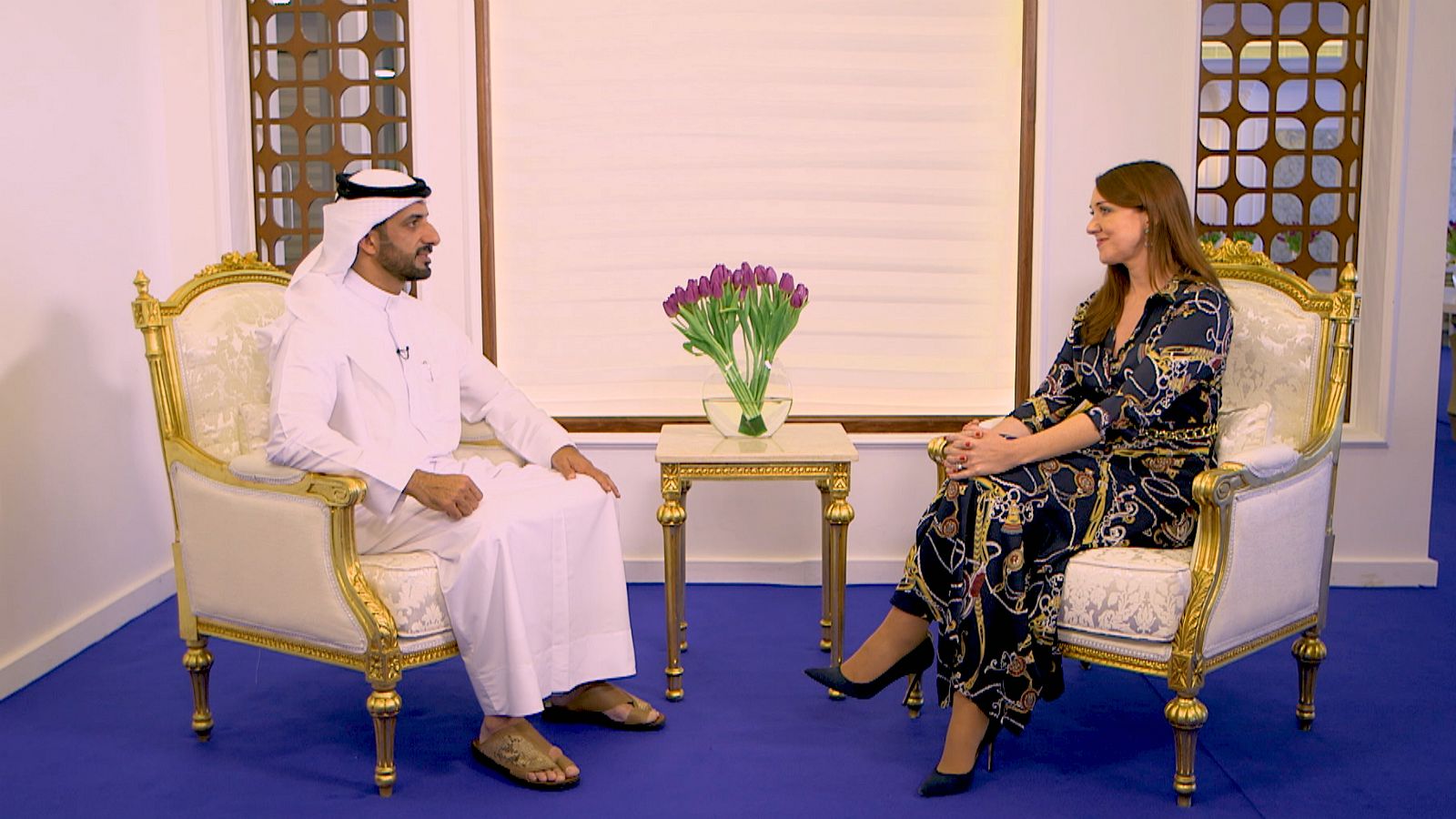 Rebecca: You’ve said in the past, that a particular challenge of recent years was to change people’sperception of the emirate of Sharjah. So, what was the perception back then, and what is its image today?

Sh. Sultan Al Qasimi: I think for people who were in Sharjah, let’s say 15 years ago, they might notice a big difference in the way we communicate. They would definitely see, that in the past, a lot of entities in Sharjah used to have closed-door policies. If you don’t speak about anything, no-one would know about it etc. But this is a good time to be clear and to be to be truthful about what you have.

Rebecca: Looking at history, and looking at the Arab world, arguably certain countries and certain media organisations – have portrayed the region in a particular light. It’s not easy to control nor influence that. What’s your view?

Rebecca: Let’s talk about COVID-19 – currently dominating headlines around the world. To what degree, is it fair to lay blame at the media’s door for sparking something of a ‘health panic’? And should governments be the ones to calm people down?

Sh. Sultan Al Qasimi: I think government should always be the one who calm people down. But I think also they should do it the right way. I think they should do it the scientific way. The UAE has done a good job in talking about it being clear about it, saying how many cases we have in the Emirates and how they’re being treated.

SEEN ON SOCIAL MEDIA: IGCF ON THE SPOTLIGHT

Saad, and his co-writers, from Kuwait were thrilled to launch their book at the Sharjah forum.