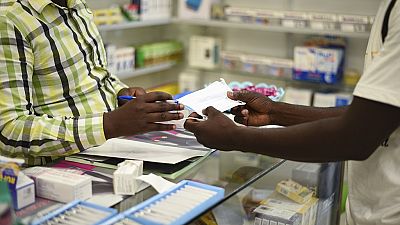 Gabon ‘temporarily’ closed a part of its borders with Cameroon late last week, March 6, 2020. The move is connected to the coronavirus outbreak. Cameroon has two confirmed cases of the disease, so far the only Central African country affected.

Gabon restricted movement especially at its northern borders with Cameroon. According to Lambert-Noël Matha, the country’s Minister of the Interior, the measure was “temporary” and a public health measure.

Meanwhile, the government of Benin has raised nearly 7 billion FCFA ($12 million) as part of measures of preparedness to combat the virus. The country has no case but took measures following a case in neighbouring Togo.

Togo’s index case was of a woman who had actually entered using a land border with Benin. Benin’s eastern neighbour Nigeria also has two confirmed cases of the virus.

President Patrice Talon had given express instructions to Ministers of Health and Finance to ensure that all necessary measures are put in place “in the fight against the COVID-19 epidemic commonly known as Coronavirus which is currently raging in the world.”

This amount is intended for: – the construction of infrastructure necessary for the care and treatment of infected people – the acquisition of various equipment to strengthen the technical platform and medical consumables – the provision of buildings to isolate people suspected of carrying the COVID-19 during the observation period, etc.

A government statement said a task force has been put in place to ensure the proper management of the resources thus made available and the quality of the expenses that will be incurred. 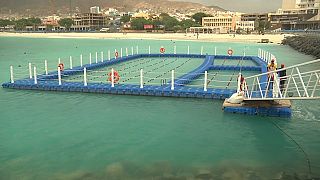 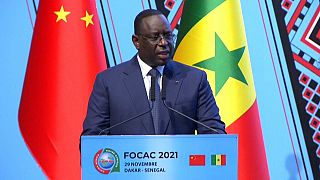