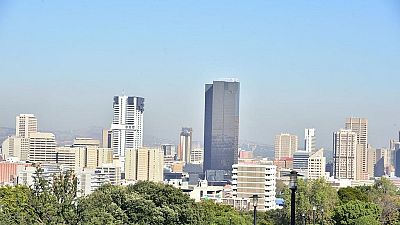 Coronavirus has hit another sub-region of the continent after South Africa confirmed its first case on Thursday. It is the first case in the southern African region, the third region to record a case.

The case is of a South African national who recently returned from a trip to Italy. He returned together with his wife and two kids on March 1. Italy has been one of the worst affected countries of the ongoing outbreak.

The patient is currently in isolation the Health Minister Zweli Mkhize confirmed to the press adding that a tracer team had been deployed to the eastern Kwa-Zulu Natal province to identify any possible contacts.

Meanwhile, authorities have also confirmed that two South Africans who were aboard a cruise ship in Japan had recovered from the disease and were due to fly back home soon.

South Africa is also preparing to evacuate its citizens from Wuhan, epicenter of the virus in China’s Hubei Province. Authorities had previously opted against evacuation just as most African governments had instead sending support to citizens.

Status update – number of #COVID19 cases in WHO #Africa Region:

Algeria on Wednesday confirmed a spike in confirmed cases after an entire family in the country’s north tested positive for the virus. Nine members added to the existing eight bringing Algeria’s cases to seventeen.

Senegal with two confirmed cases on Wednesday saw their tally rise to four within a three-day period. Notably all patients are foreigners who entered the country from Europe. 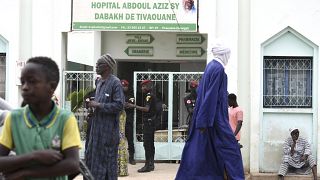