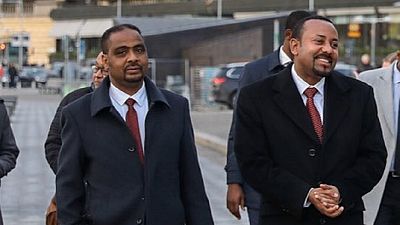 Ethiopia has a new head of the Information Network Security Agency, INSA; the national cyber security outfit tasked with safeguarding the country’s information and information infrastructures.

Prime Minister Abiy in a raft of recent appointments handed the portfolio to Shumete Gizaw who is his current chief of staff. Gizaw is Abiy’s third chief of staff since he took office in April 2018. 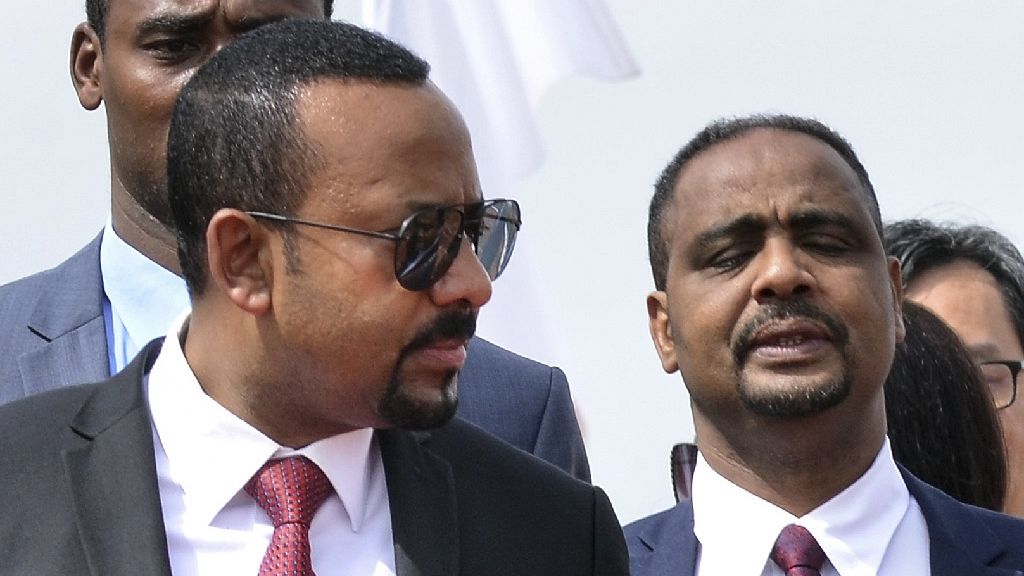 Other appointments announced include Mesfin Melaku as Head of Special Office of the Prime Minister; Worku Gachena as Director General of Artificila Intelligence Research and Development Center and Zelalem Mengiste as deputy federal police chief.

The new INSA boss is to be deputed by Kefyalem Tefera. It remains to be seen who Abiy picks as his next chief of staff. His first, Fitsum Arega, is currently Ethiopia’s ambassador to the United States whiles the second, Shimelis Abdissa, is president of the Oromia regional state.

According to INSA website, it was established for the first time in 2006 by Council of Ministers Regulation No.130/2006 with an objective to defend the country’s information and information infrastructure from attack, and protecting the national interest.

However, as it was necessary to amend the agency’s power and functions to prevent cybercrimes that becomes gradually complex and to protect our national interest, its establishment regulation was amended by Council of Ministers Regulation No.250/2011 and later re-amended by Proclamation No.808/2013.