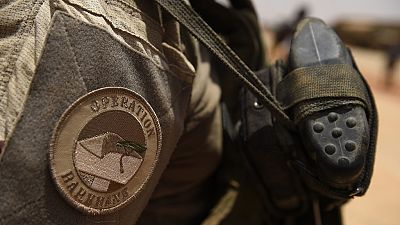 Czech Republic’s defence ministry plan to deploy troops to the African continent was on Monday approved by the government.

The plan to deploy Czech forces in the mission until the end of 2022 still needs parliamentary approval.

The Czechs already have some 120 troops in Mali as a part of an European Union training mission. 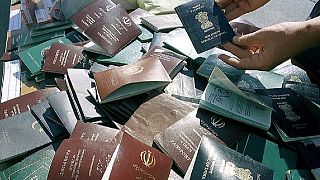