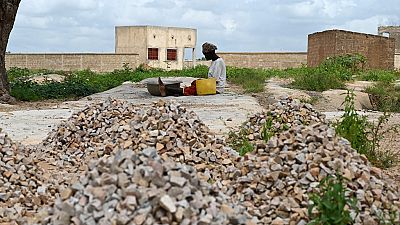 The gunmen then burned the market, according to a government statement. The violence is the latest in a surge of attacks in the West African nation’s north that led to the displacement of more than half a million people last year.

The government urged people to collaborate with defense and security forces to restore safety. President Roch Marc Kabore called for two days of national mourning beginning Wednesday for the victims of the attack.

For years, Burkina Faso was spared the kind of Islamic extremism that affected neighboring Niger and Mali, where it took a 2013 French-led military intervention to dislodge insurgents from power in several major towns.

Militants staged a January 2016 attack in Burkina Faso’s capital, Ouagadougou, that killed at least 30 people at a cafe popular with foreigners. The following year, 18 people were killed at a Turkish restaurant in the capital.

Attacks intensified in 2019 across northern Burkina Faso, and jihadists have gained more ground.