Iran announced on Saturday that it’s military unintentionally shot down the Ukrainian plane that crashed earlier this week killing all 176 passengers onboard.

This comes after the government had repeatedly denied accusations that it was responsible.

The jetliner was shot down early on Wednesday, just hours after Iran had launched a ballistic missile attack on two military bases housing US troops.

A statement from Iran’s military said the plane was mistaken for a hostile target after it turned toward a ‘sensitive military center’ of Iran’s Revolutionary Guard.

The statement included an apology and said those responsible for the strike would be prosecuted.

The plane carried 82 Iranians, at least 57 Canadians and 11 Ukrainians. 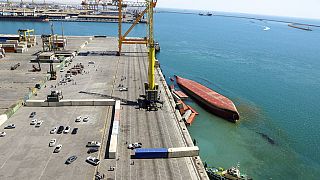 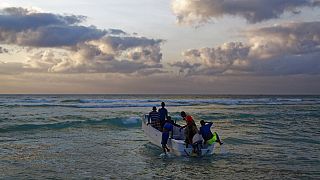