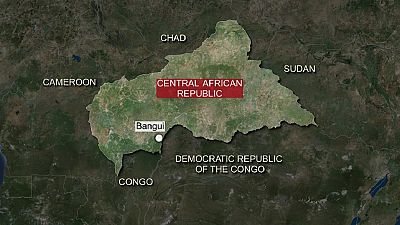 Central African police will return to the PK5 neighborhood of the capital Bangui for the first time since 2013 after an exercise to disarm militiamen in the area.

The PK5, the commercial centre of Bangui has been closed to law enforcement agencies since conflict broke out in the Central African Republic in 2013. Traders have been paying protection money to militiamen.

A spokesman for the UN peacekeeping mission in the country said the blue helmets had been deployed to beef up the police.

Tired of being extorted by vigilantes, some traders had armed themselves, setting the stage for the deadly confrontations in December.

Despite a peace deal with armed groups last year, the weak central government in Bangui has struggled to govern with vast areas of land still under the control of militias and rebel groups.