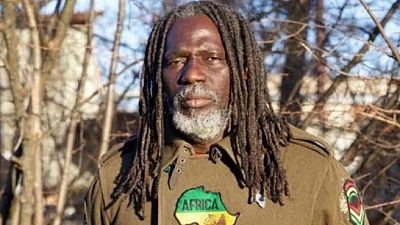 Tiekn Jah Fakoly, an Ivorian reggae star has called on Guineans to resist the third-term bid of President Alpha Conde.

According to a message posted on his official Facebook page, there was the need to resist the move by 81-year-old Conde because it could have repercussions across the wider West Africa region, Fakoly stressed.

As at last week, the death toll in anti-government protest hit nine, authorities confirmed last Thursday. The protesters rejected a possible constitutional amendment that could permit President Alpha Condé to run for a third term.

However, the coalition of opposition groups estimates the number of deaths at 10, all men between the ages of 14 and 30.

The capital Conakry has been the scene of tire fires, gunfire and arrests this week. Fifteen opposition members and supporters arrested earlier this week appeared in court on Wednesday over inciting violence and threatening public order.

President Alpha Condé‘s second and final term ends in 2020, but the 81-year-old leader intends to run for re-election.