When Gambian President Adama Barrow came into office in January 2017, he made several promises to the Gambian people which are however yet to be accomplished.

Empty promises on job creation, corruption as well as the country’s poor economy.

On the political scene, Barrow promised to repeal bad laws and create a level political playing field. He also promised to be only a transitional president, resigning after three years.

This deadline is fast approaching but for the Gambians who voted him in, there has been little progress since he took over.

Some even draw comparisons with former leader Yahya Jammeh’s governing style, and worry that he too may use constitutional changes to rule for decades too. 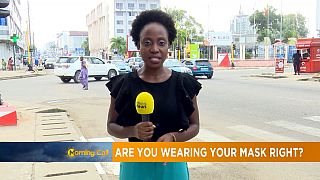