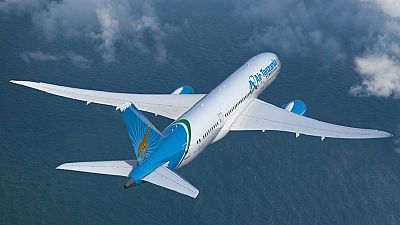 A South African court has ordered the release of a seized Tanzanian airbus aircraft after over a week of detention at the Johannesburg airport.

The court set aside the order to impound the aircraft and ordered further that the first respondents pays costs.

The August 24 seizure of the plane followed a court application by a retired farmer to whom the Tanzanian government is to pay a compensation over a land expropriation to the tune of $13 million including interest.

Although Tanzania acknowledged the debt and initiated payments, the petitioner’s lawyers confirmed that since 2014, the farmer has not received any payment.

The impounding at the time was seen as a major blow for Air Tanzania, after inaugurating its Johannesburg services just two months earlier.

Tanzania, like a number of national fliers, have high hopes on the revival of the national airline.

A move targeted at transforming the country’s airline as a regional transport hub that is expected to stimulate the tourism sector, its largest source of revenue.